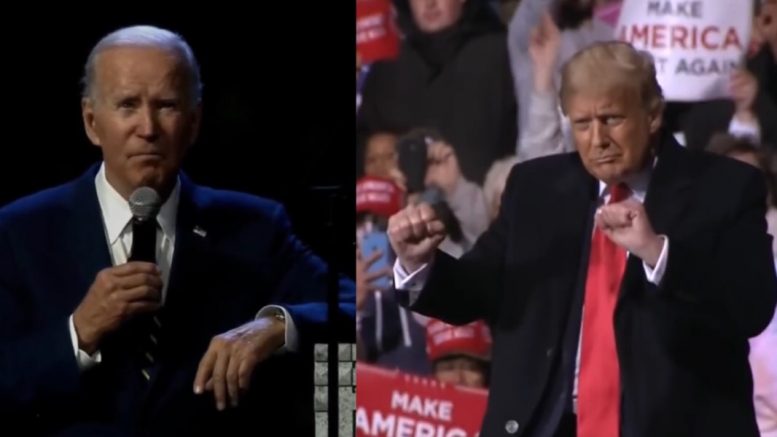 “Under my predecessor — the great MAGA king — the deficit increased every single year he was president,” Biden said. “The first year of my presidency, the first year, I reduced the deficit.”

President Biden: “Under my predecessor, the great MAGA king, the deficit increased every single year that he was president.” pic.twitter.com/9QcecXstW9

In response, the 45th President first posted a meme on Truth Social: 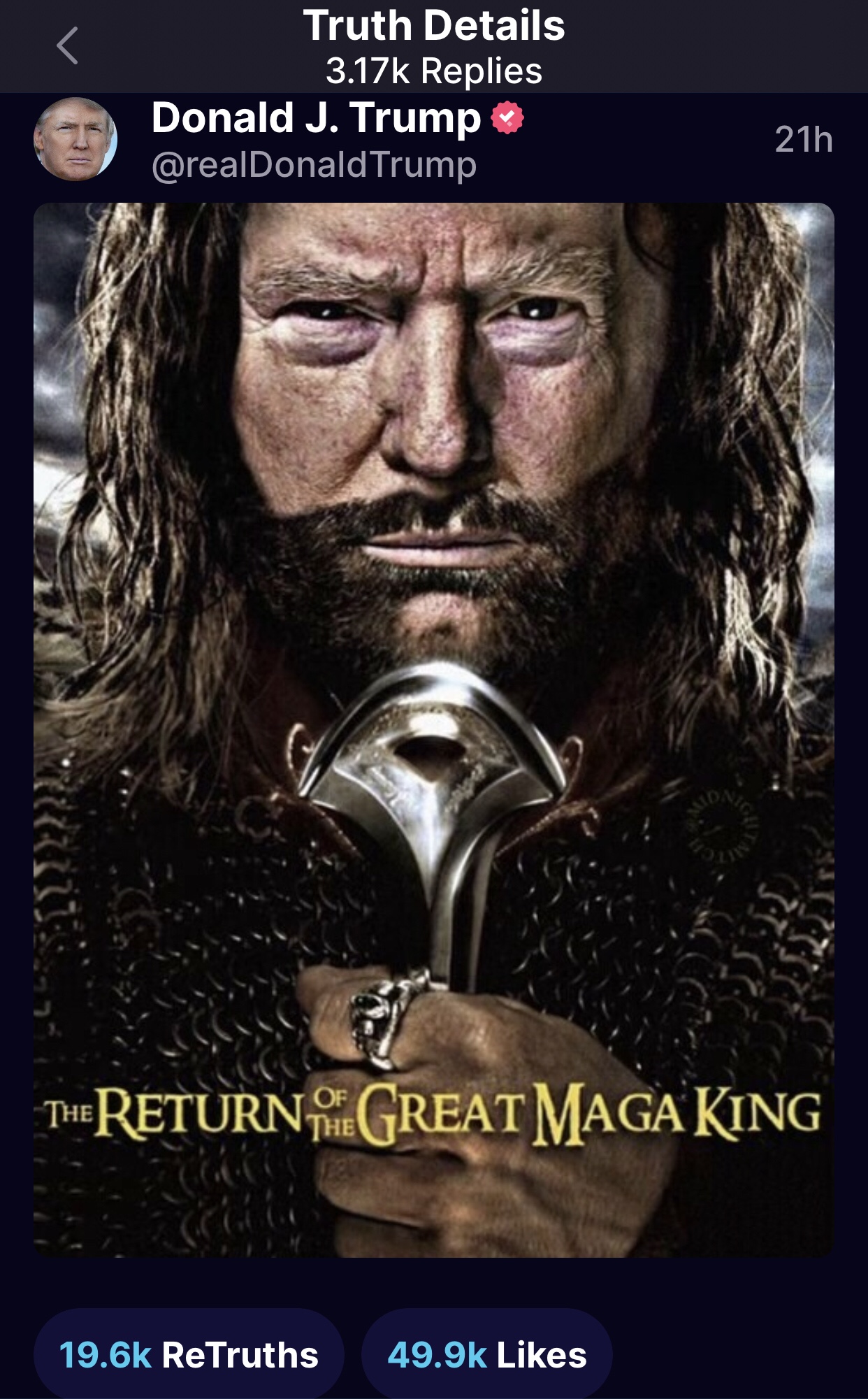 Then, President Trump wrote, “The Great MAGA King is the name Joe Biden is now using to describe me. Thank you, Joe. MAKE AMERICA GREAT AGAIN!!! 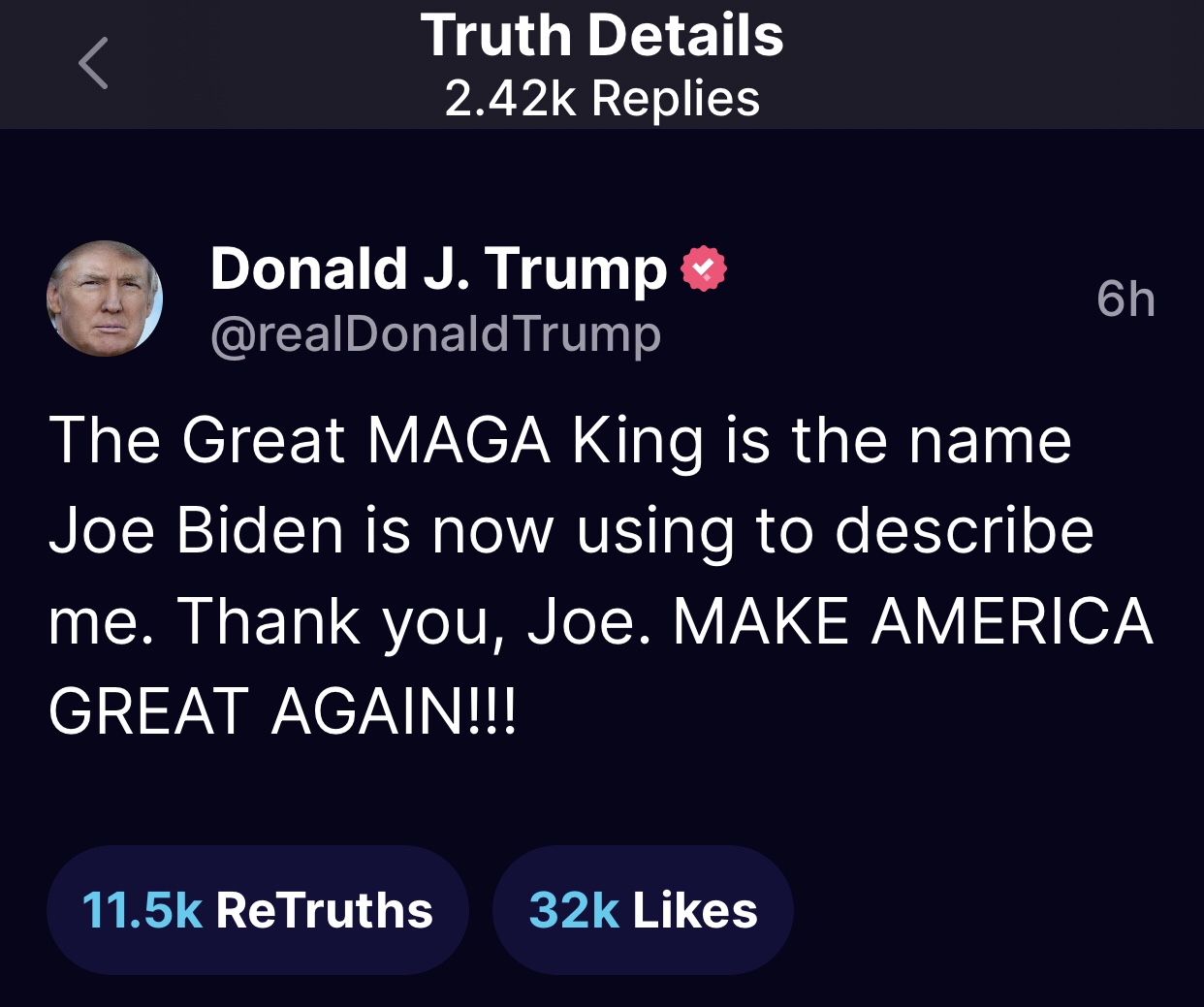 Biden also during his speech, abruptly increased his volume to a near-shout and claimed that Trump adherents were indifferent to economic suffering in 2020 — despite the fact that Trump unilaterally extended some relief programs via executive order with Congress gridlocked after initial aid passed with overwhelming Republican support, New York Post reported.

Biden's brain SNAPS in half, goes into unhinged YELLING about food shortages and “MAGA crowd”

(Related: Trump Calls on 79-Year-Old Biden to Take a ‘Cognitive Test’: ‘Release the Results for the Entire World to See’)