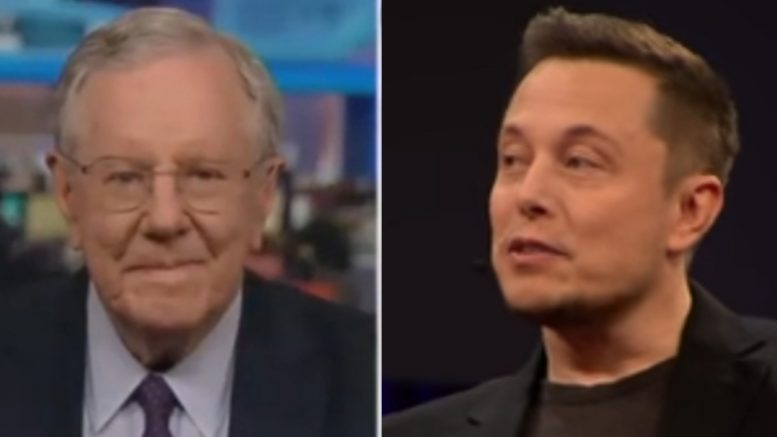 American entrepreneur Steve Forbes is convinced that “one way or another” Elon Musk will “get control of Twitter.”

The publishing executive of Forbes business magazine made the prediction just days after Musk made an offer to buy Twitter for $43 billion, so it can be “transformed as private company.” The Tesla CEO later hinted that if the Twitter board does not accept his offer, he will likely not back down and could unleash an “Plan B” backup plan; however he did not elaborate what that plan entails.

Related Article: Gen. Flynn Writes a Letter to Elon Musk over His Twitter Offer: ‘I Want You to Succeed’ – ‘Your Success Is Part of the Victory We All Need for Humanity’

Pressed on Musk’s latest business maneuvers, Mr. Forbes told Fox News host Bret Baier, “I think he’ll make a deal go through whether it’s this one or he takes over the company.”

“He only needs 30-40 percent to have effective control, and I think he is in it enough to do it. And those who say, ‘How can he do Twitter when he’s doing all this other stuff,’ what he’s done is amazing. You take what he’s done in rocketry, his company has better technology than any other government agency or company in the world in that area. So the guy is able to do these things. So, one way or the other, he will get control of Twitter.”

Kamala Harris Calls On Trump To Be Kicked Off Twitter, Rob Schneider Fires Back: ‘Grossly Un-American’