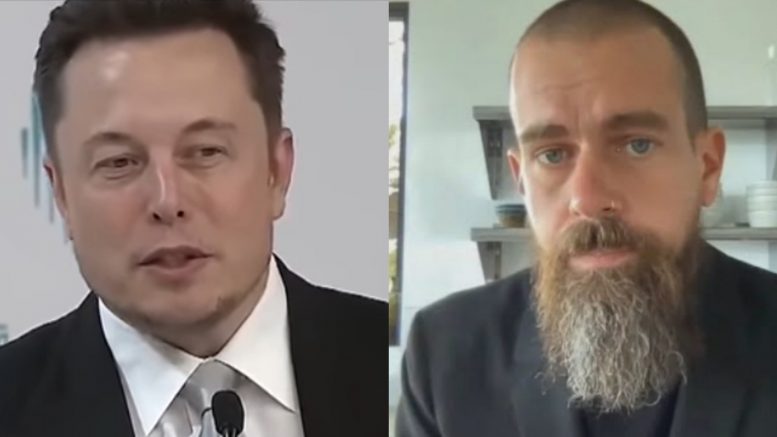 Elon Musk stirred up a new frenzy after calling on the public to rate how well the social media platform Twitter adheres to freedom of speech.

“Free speech is essential to a functioning democracy,” the Tesla CEO captioned a poll posted on his Twitter account. “Do you believe Twitter rigorously adheres to this principle? The consequences of this poll will be important. Please vote carefully.”

Of those polled, a whopping 70.4% think Twitter does not adhere to free speech principles, while only 29.6% think otherwise.

The consequences of this poll will be important. Please vote carefully.

Gabriel’s tweet garnered the highest amount of likes and other reactions, signifying mass frustration with the tech giant that has permanently suspended accounts of several conservatives, including former U.S. President Donald Trump.