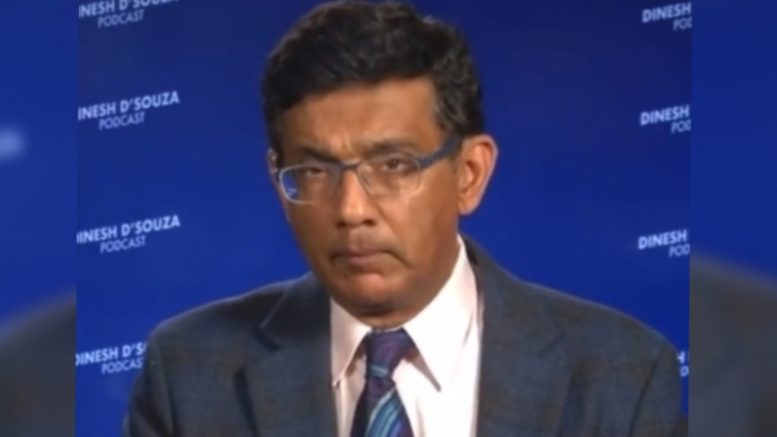 Dinesh D’Souza claims to have “concrete evidence” that the 2020 election was not the “most secure election” in U.S. history that he soon plans on presenting and is prepared to do so in front of the January 6th Committee if they call him to testify.

Dinesh made the bold remarks while appearing for an interview with Laura Ingraham of Fox News.

“[The January 6th Committe knows there is widespread suspicion on the Republican side, and widespread kind of anxiety on what really happened in the 2020 election,” Dinesh said.

“They are hanging on to the premise that this was the most secure election in history. Now that is actually not true,” he continued. “I have concrete evidence it’s not true. I’m about to present that evidence. And so, I’d like to be called by the January 6th Committee. My only condition is that they have a big screen available so I can play some videos for when they call me to testify.”