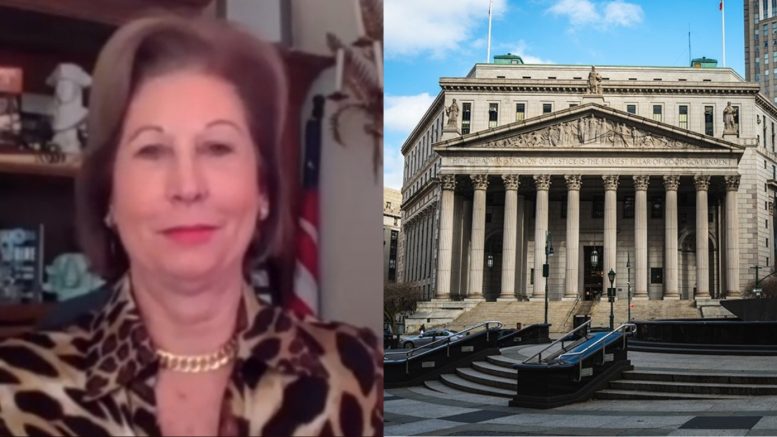 Sidney said: “The Court correctly analyzed and followed the law. All of the cases filed against me and Defending the Republic should be dismissed.” See Below

The full 61-page court decision can be found by CLICKING HERE.

Smartmatic along with Dominion Voting Systems still have similar outstanding lawsuits against Powell in other federal courts. It is unclear when a decision will be made on those cases.