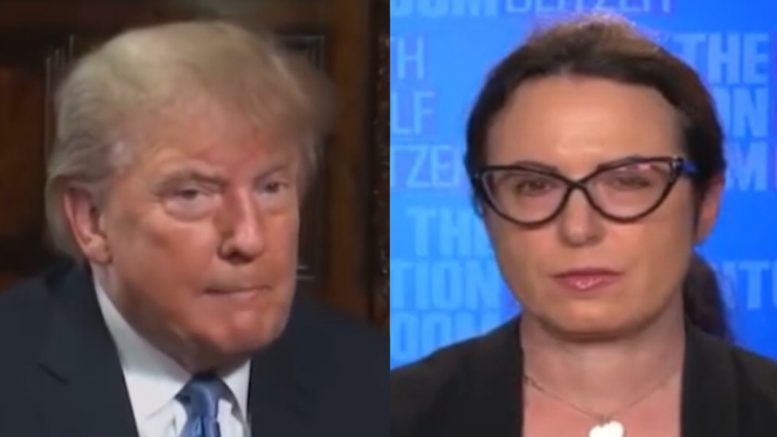 45th President Donald Trump ripped New York Times reporter Maggie Haberman, giving her a new nickname for claiming that he has told people he is still in touch with North Korean dictator Kim Jong Un and that he reportedly flushed White House records down the toilet.

“Yet another fake book, by a reporter who knows nothing about me, Maggot Haberman of the New York Times, is making up stories about my relationship with foreign leaders,” Trump said in an email statement Friday from his “Save America” PAC.

“She claims I speak with Kim Jong Un of North Korea, but not other world leaders. Wrong!” he said.

On Thursday, Trump also corrected Haberman’s anecdote that staff was finding documents in the White House residence’s toilets. “Also, another fake story, that I flushed papers and documents down a White House toilet, is categorically untrue and simply made up by a reporter in order to get publicity for a mostly fictitious book,” he confirmed.

“The Democrats are just using this and the Unselect Committee of political hacks as a camoflauge for how horribly our Country is doing under the Biden Administration,” the 45th President added. Continued Below

Trump, in a Thursday statement, also responded by saying, “The media’s characterization of my relationship with NARA is Fake News. It was exactly the opposite! It was a great honor to work with NARA to help formally preserve the Trump Legacy”.

“The papers were given easily and without conflict and on a very friendly basis, which is different from the accounts being drawn up by the Fake News Media. In fact, it was viewed as routine and ‘no big deal.’ In actuality, I have been told I was under no obligation to give this material based on various legal rulings that have been made over the years,” he said. Continued Below 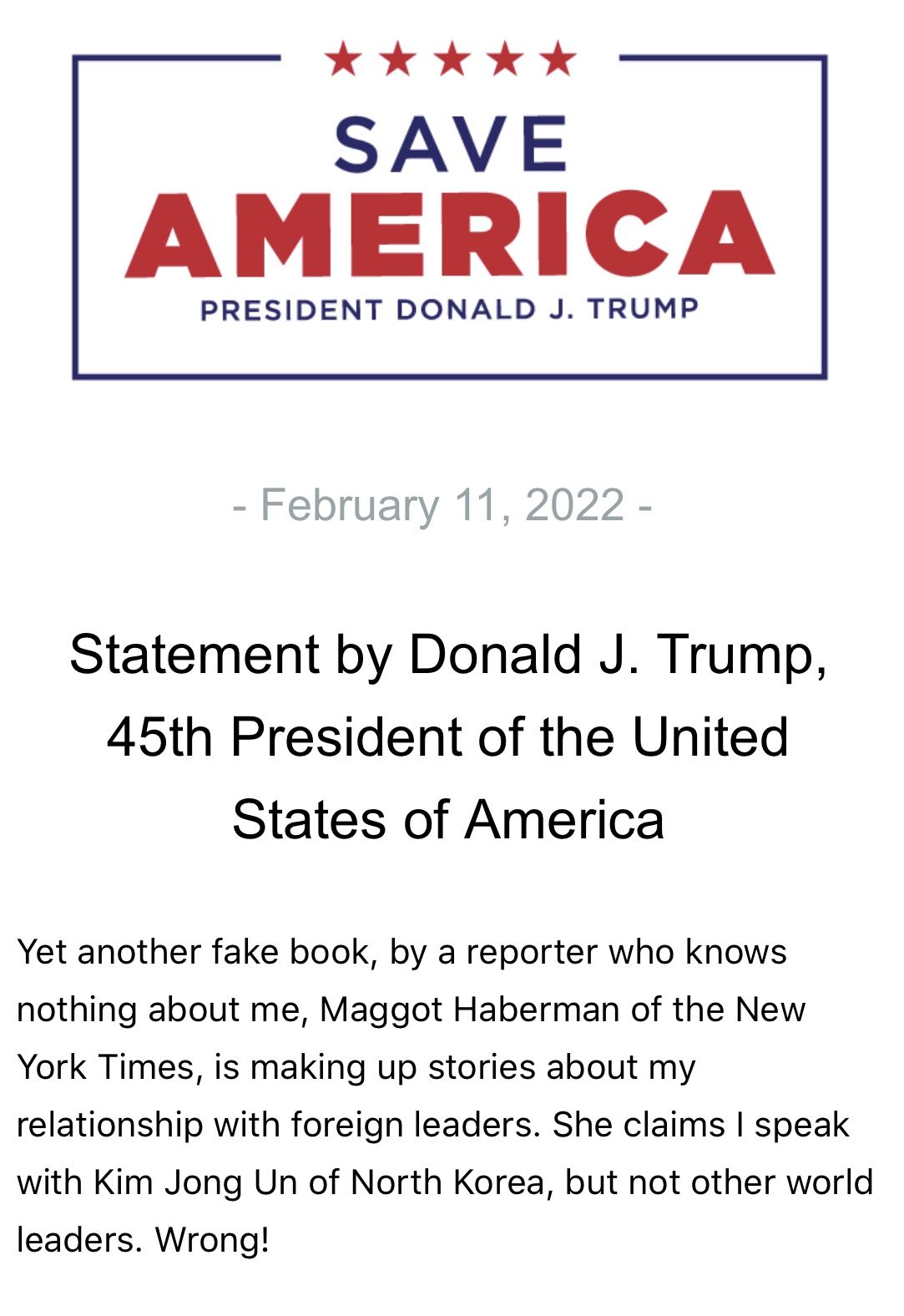 General Flynn At Jericho March In D.C.: “We Will Win!…The Truth Will Prevail…There Are Paths Still In Play”