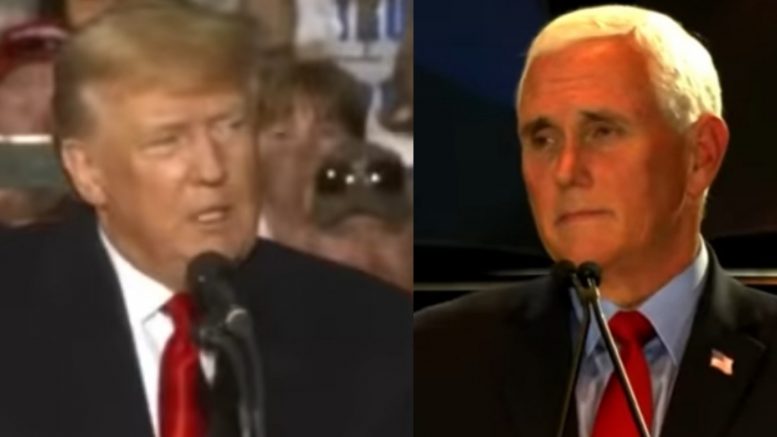 45th President Donald Trump issued a statement in response to efforts by a bipartisan group Democrats and “RINO Republicans” to pass legislation that would clarify the Vice President’s role when it comes to certifying the results of a Presidential Election.

According to Real Clear Politics: “Sen. Susan Collins told ABC News on Sunday she is working with Joe Manchin on a bipartisan reform of the 1887 Electoral Count Act to clarify the role of the vice president in counting the votes of the Electoral College and handling challenges to presidential elections.”

“This is not a small matter,” Sen. Collins told ABC’s George Stephanopoulos. “This 1887 law governs the counting and the certification of the presidential vote. And we saw, on January 6th of 2021, how ambiguities, simple (ph) law, were exploited. We need to prevent that from happening again.”

She continued: “I have brought together a group of 16 senators. It’s a bipartisan group. Joe Manchin is involved in — on leading the Democratic side. And together we have been having discussions, Zoom meetings. We’ll resume them tomorrow. And I’m hopeful that we can come up with a bipartisan bill that will make very clear that the vice president’s role is simply ministerial, that he has no ability to halt the count and that we’ll raise the threshold from one House member, one senator, for triggering a challenge to a vote count submitted by the states. This is no small thing. I think it is really important that we do this reform. And I hope it can be done on a bipartisan, overwhelming basis.” 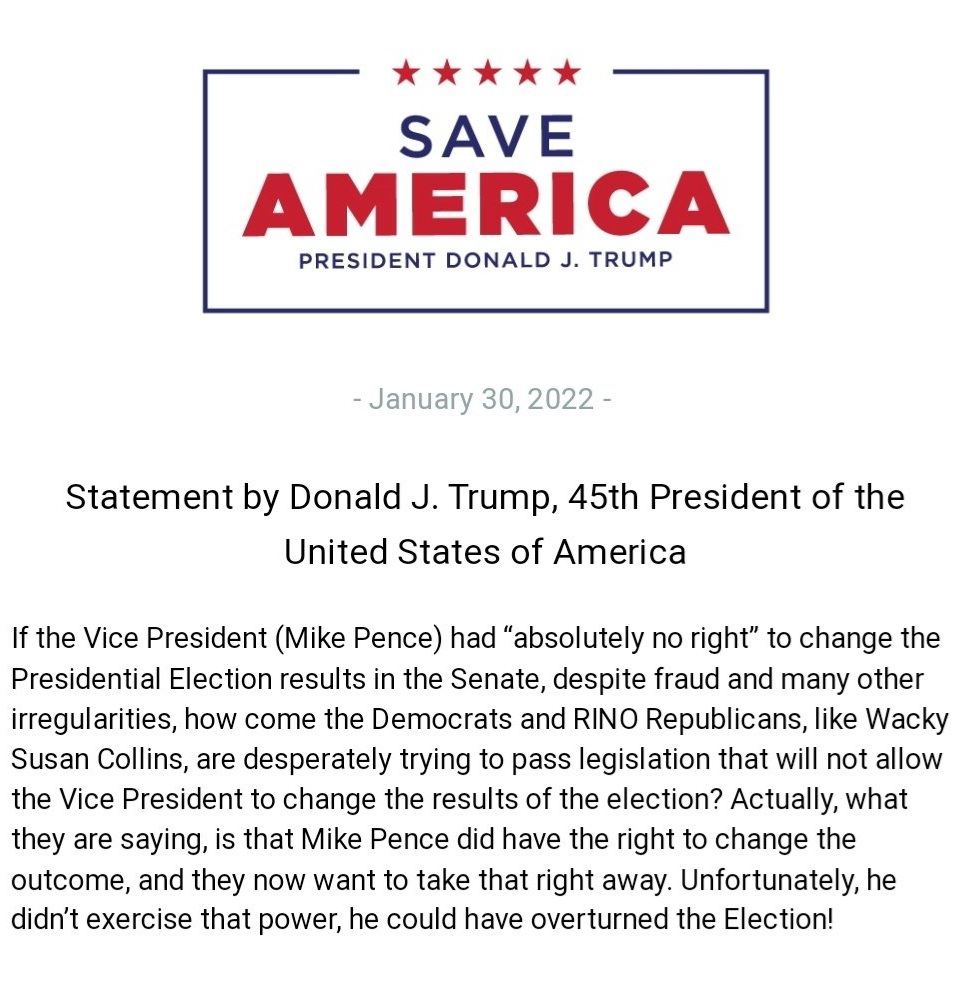