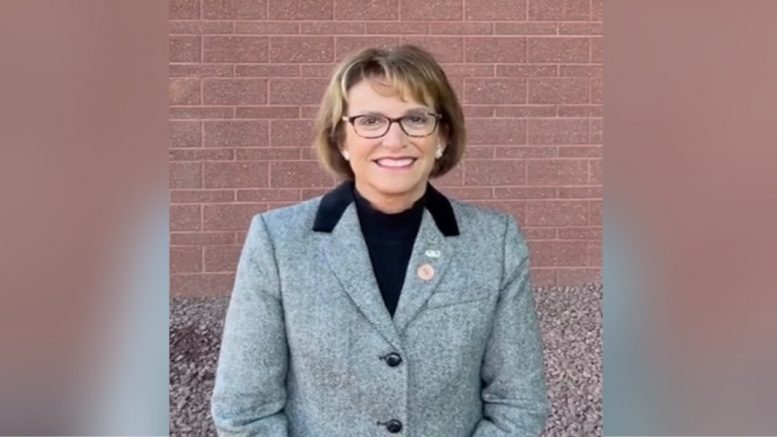 Arizona State Senator Wendy Rogers (R) on Friday released an update involving the “Splunk logs and routers”, in regards to an agreement that was reached last year in September between the Maricopa County Board of Supervisors and the Arizona State Senate — after the county failed to comply with a subpoena related to the 2020 election audit.

Senate President Fann released a statement in September, indicating that Maricopa County reached a settlement with the Arizona Senate, where they agreed to the initial demands of the subpoena.

“Under threat of losing hundreds of millions of dollars in revenue sharing, today Maricopa County settled with the State Senate, in a victory for election integrity and the Arizona taxpayer,” Fann said. “The agreement sets up a Special Master paid for by the County, who will get the answers to questions the Senate has had concerning the routers and splunk logs used in the 2020 election.”

According to a new update shared on Friday by Senator Wendy Rogers, former Congressman John Shadegg (R-AZ), who is serving as the Special Master in the settlement agreement, has released the names of the computer experts who will examine the County’s routers and Splunk logs. The experts who will work with the Special Master to answer the questions are Jane Gin, Brad E. Rhodes, and Andrew Keck.

“As agreed, by the parties, the examination of the routers and Splunk logs is for the purpose of answering questions posed by the Senate related to the November 3, 2020, General Election during the time between October 7 and November 20, 2020,” the statement read.

Senator Rogers shared the update over the Splunk logs and routers on Twitter Friday:

“Glad to see it moving along,” the Arizona lawmaker said.

Splunk log and router update. Glad to see it moving along. pic.twitter.com/m1ZoSvmbux

The Arizona State Senate has requested answers to the following questions: 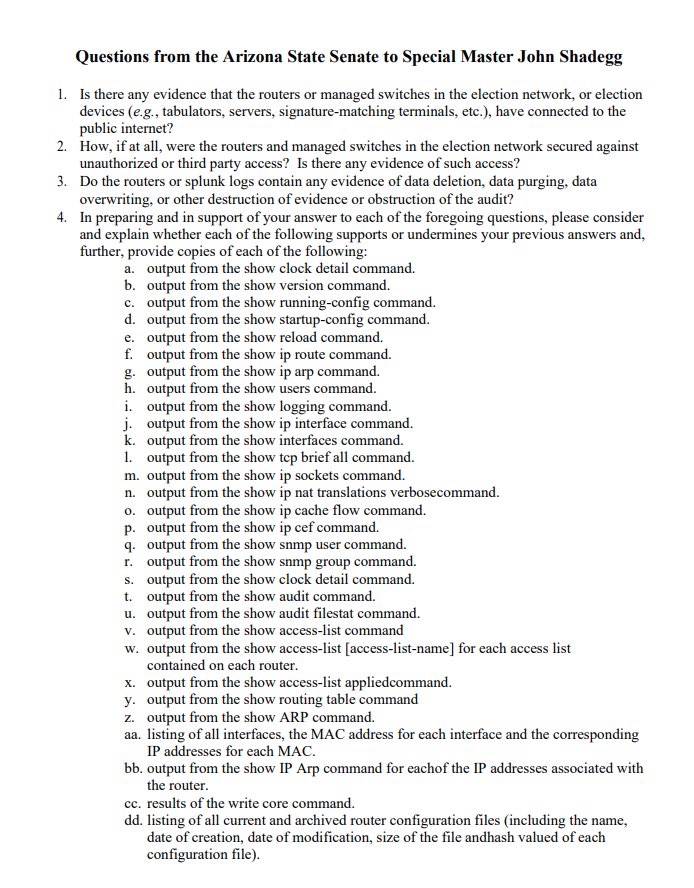 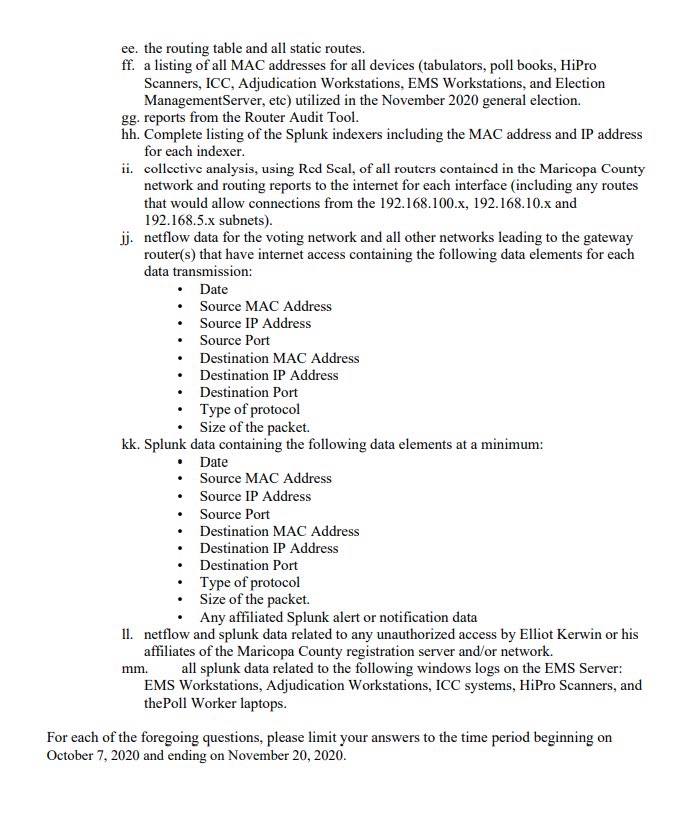