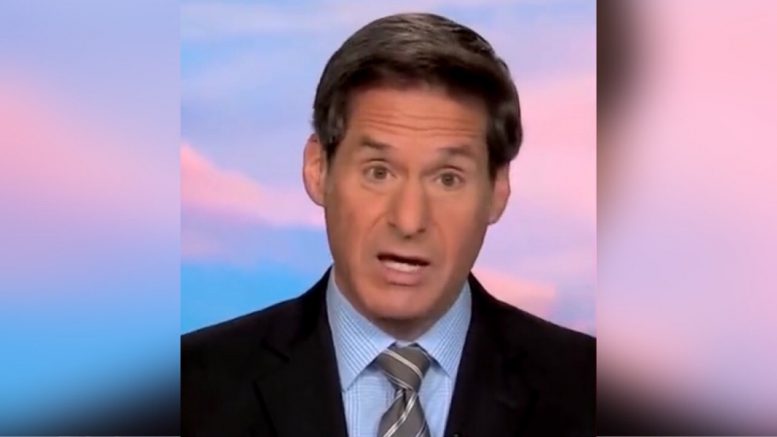 Inflation rose at the fastest pace in nearly four decades in December, as rapid price gains fueled consumer fears about the economy and sent [Joe] Biden’s approval rating tumbling. The consumer price index rose 7% in December from a year ago, according to a new Labor Department report released Wednesday, marking the fastest increase since June 1982, when inflation hit 7.1%. The CPI – which measures a bevy of goods ranging from gasoline and health care to groceries and rents – jumped 0.5% in the one-month period from November, Fox Business reported.

The inflation spike has been bad news for President Biden, who has seen his approval rating plunge as consumer prices rose. The White House has blamed the price spike on supply-chain bottlenecks and other pandemic-induced disruptions in the economy, while Republicans have pinned it on the president’s massive spending agenda.

In a statement following the data release, Biden claimed, “At the same time, this report underscores that we still have more work to do, with price increases still too high and squeezing family budgets. Inflation is a global challenge, appearing in virtually every developed nation as it emerges from the pandemic economic slump. America is fortunate that we have one of the fastest-growing economies.”

Trump Fires Back After Biden’s Jan. 6 Speech: “This Political Theater Is All Just A Distraction For The Fact Biden Has Completely & Totally Failed”