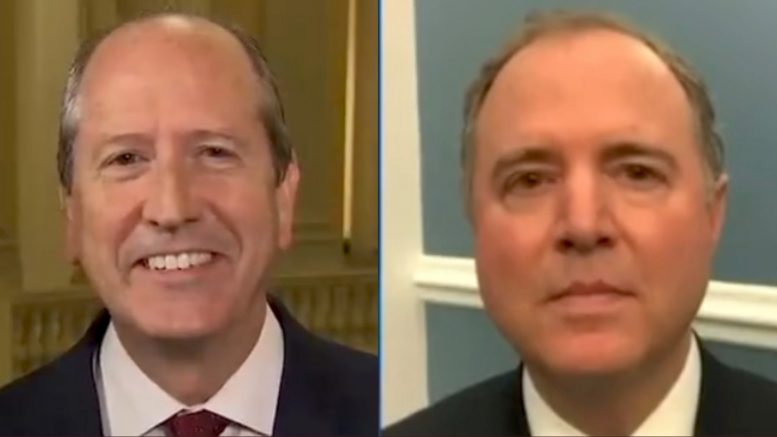 GOP Rep. Dan Bishop likened House Intel Chairman Adam Schiff to convicted hoaxer Jussie Smollett for continuing to cling on to the Trump/Russian collusion narrative that has repeatedly been debunked since it what propagated by the media and Democrats throughout much of Donald Trump’s presidency.

“Adam Schiff is the Jussie Smollett of Congress. He just hasn’t had his trial yet” Rep. Bishop said while reacting to a recent CNN interview where Schiff rejected that his credibility is in jeopardy since the anti-Trump Steele Dossier, which he often promoted, has been found to be completely phony.

Adam Schiff is the Jussie Smollett of Congress.

Russia collusion was always a lie, as was the Steele Dossier, and he knew it. pic.twitter.com/npezXxB2Z2