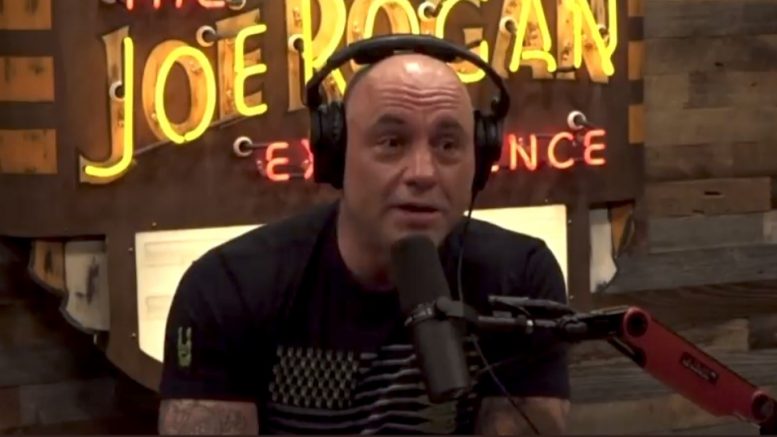 “The collusion between the media and the government is pretty apparent, especially left wing medias, left wing governments,” Joe Rogan said on a recent podcast, where he called out the media for pushing the phony Russian collusion story for majority of 45th President Donald Trump’s term in office.

He continued, “It’s pretty f*cking apparent there’s some narratives that get shared back and forth, and they have talking points and they don’t talk about things they’re not supposed to like the Hunter Biden laptop story or something that’s actual news.”

“Crazy story!”  Rogan exclaimed after mentioning the Hunter Biden laptop story. “Because if that was the Donald Trump Jr. laptop, holy f*cking sh*t would that lead every night.”

He continued, “I mean this whole Russian collusion story has turned out to be completely nonsense.”

“And it wasn’t real,” Rogan replied. “And no one’s being held accountable.” Video Below

Joe Rogan calls out the total fabrication of the Russian collusion narrative. pic.twitter.com/z81uNXSkzR