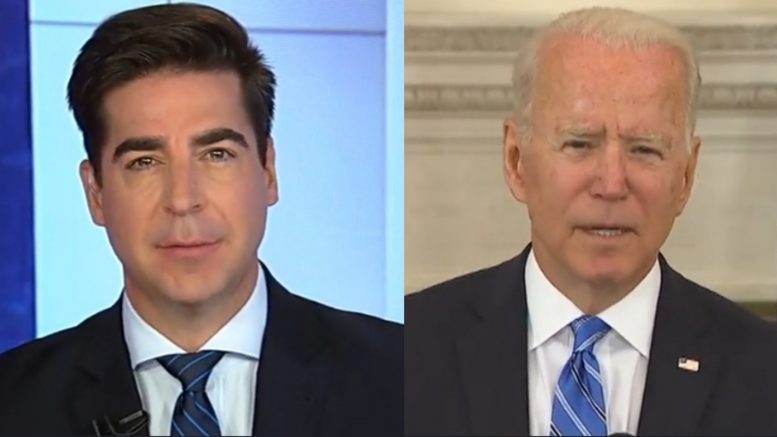 “I’m sick of beating around the bush, time to call a spade a spade. Joe Biden is a horrible president. I’ve seen enough — on pace to be one of the worst of all time,” proclaimed Jesse Watters on Saturday’s airing of Watters World.

During his commentary titled “The Truth About Joe Biden,” the Fox News host exposed several of Biden’s leadership failures throughout his brief stint in office.

“Most of the country thinks he’s incompetent, Democrats don’t want him to run again and everybody is disappointed. We didn’t think it would be this bad this fast,” Watters said.

Ted Cruz: Biden Is A ‘Crazy, Lunatic Leftist’ Who Is ‘Setting Us Up to Have a Very Good Election in 2022’