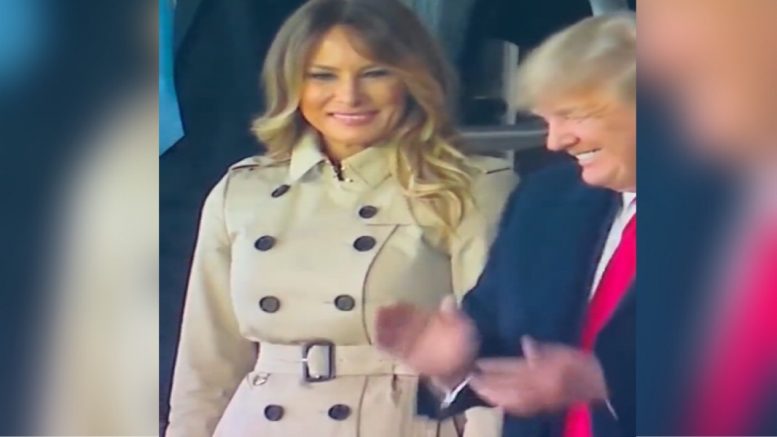 45th President Donald J. Trump told Fox News that he will “probably” wait until after the 2022 midterm elections to announce whether he will run for president in 2024.

“I am certainly thinking about it, and we’ll see,” Trump said. “I think a lot of people will be very happy, frankly, with the decision, and probably will announce that after the midterms.”

The former president said that timeline was “probably appropriate.”

“It doesn’t mean I will,” the 45th President said of the midterm elections timeline. “It’s probably appropriate, but a lot of people are waiting for that decision to be made.”

He also said that “a lot of great people who are thinking about running are waiting for that decision, because they’re not going to run if I run.”

When asked about potential running mates, Trump said there are “a lot of great people in the Republican Party”, adding that it was too early to comment on the matter. Continued Below

Asked whether he would consider Florida Governor Ron DeSantis as his running mate, Trump told Fox News, “He’s a good man, but we have a lot of great people. He’s been good.”

“But we have, there are so many people that are really good that would be great for that,” he said.

“So, you know, it’s very early to be talking about it,” he added. Continued Below

(Related: 45th President Donald Trump On 2020: “I Never Admitted Defeat…I Have Not Conceded”)