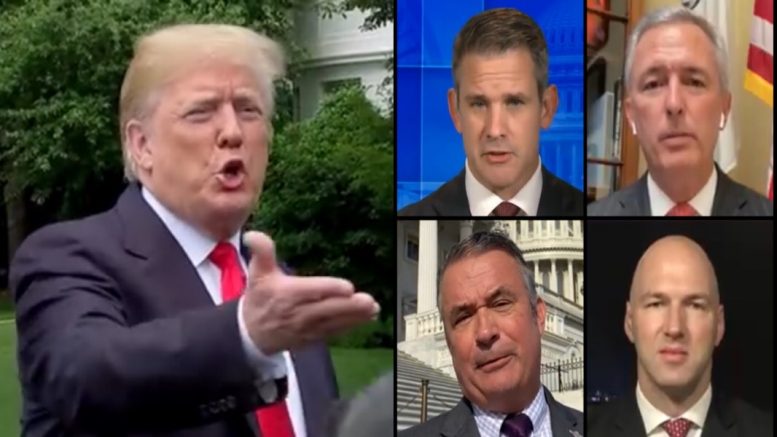 45th President Donald J. Trump issued a statement via email on Sunday from his “Save America” PAC, breaking his silence over after a handful of House Republicans helped Democrats pass the Senate-approved $1.2 trillion infrastructure bill.

The measure was approved 228-206, with 13 Republicans joining 215 Democrats to send it to Biden’s desk 87 days after it cleared the Senate in August. Six Democrats voted against the bill, enough to defeat it had Republicans held together and all voted “no”, New York Post reported.

Very sad that the RINOs in the House and Senate gave Biden and Democrats a victory on the “Non-Infrastructure” Bill, where only 11% of the money being wasted goes to real infrastructure.

How about all of those Republican Senators that voted thinking that helping the Democrats is such a wonderful thing to do, so politically correct. They just don’t get it!

All Republicans who voted for Democrat longevity should be ashamed of themselves, in particular Mitch McConnell, for granting a two month stay which allowed the Democrats time to work things out at our Country’s, and the Republican Party’s, expense! Continued Below

Rep. Marjorie Taylor Greene (R-GA) posted a list Saturday of the Republicans who voted in favor of the bill, saying they “handed over their voting cards to Nancy Pelosi to pass Joe Biden’s Communist takeover of America via so-called infrastructure”.

These are the 13 “Republicans” who handed over their voting cards to Nancy Pelosi to pass Joe Biden’s Communist takeover of America via so-called infrastructure: 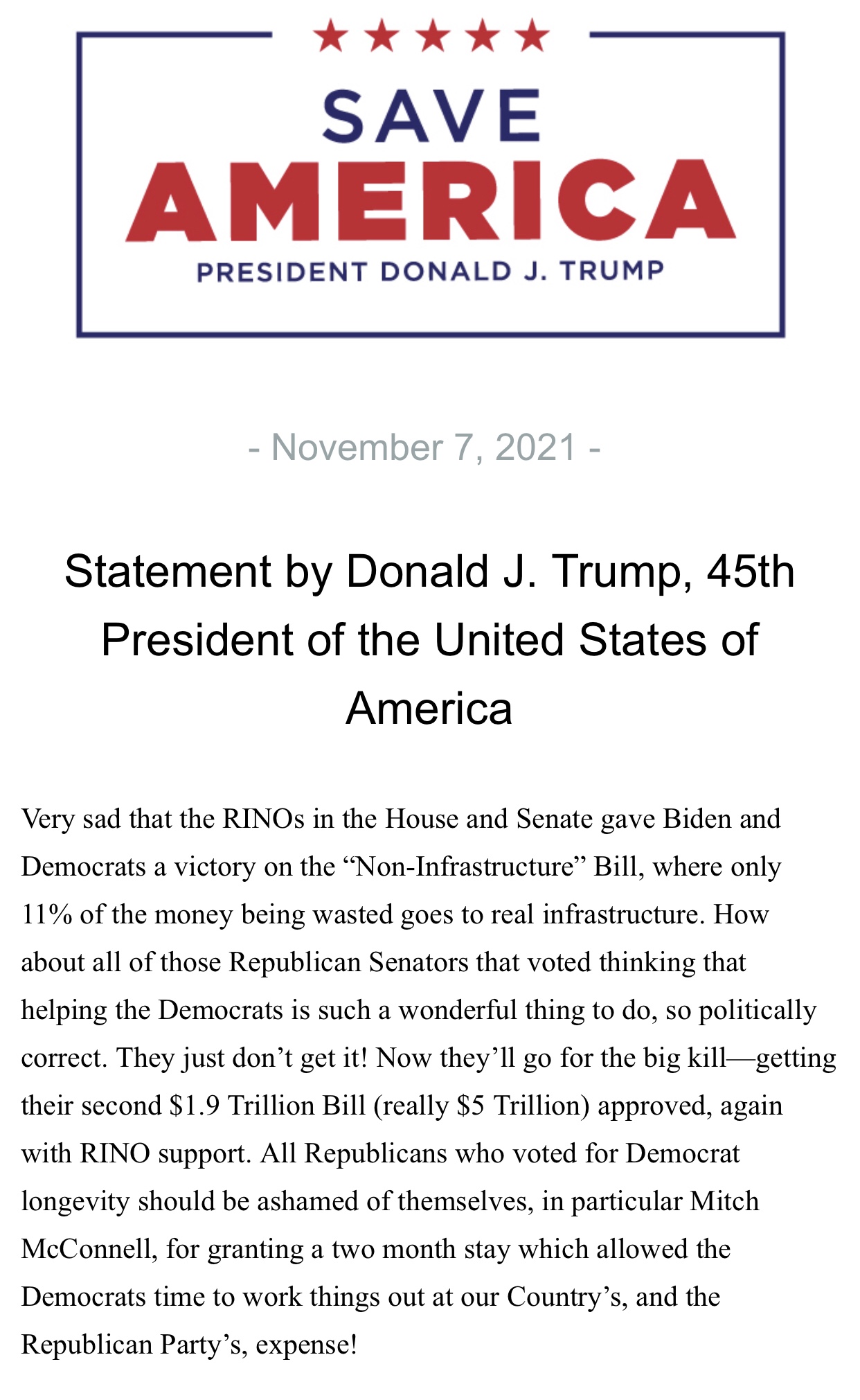