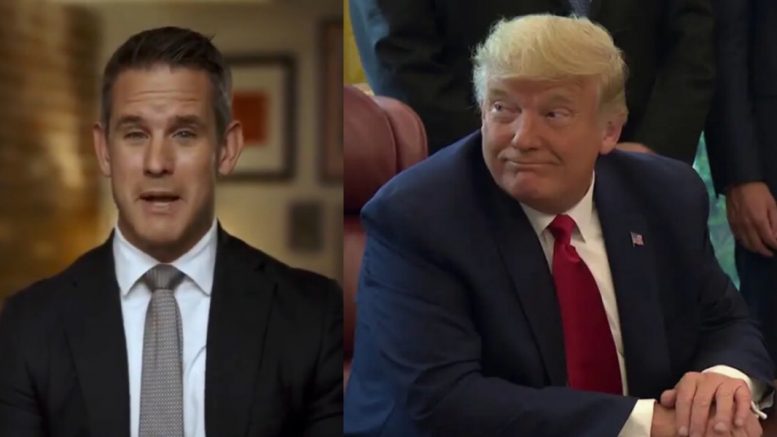 Rep. Adam Kinzinger (R-IL) announced Friday in a video message that he will not seek reelection next year. Kinzinger was one of 10 House Republicans who voted to impeach 45th President Donald J. Trump following the January 6 protest at Capitol Hill.

The 45th Commander in Chief touted Kinzinger’s retirement in an email statement on Friday from his “Save America” PAC, expressing, “2 down, 8 to go!”

Looking forward to the next chapter! pic.twitter.com/SvdFCVtrlE

Despite the strong headwinds Kinzinger faced within his own party, however, there were other forces at play in his decision to retire. Illinois lawmakers on Thursday night approved a new congressional map that did away with his Republican-majority district, The Hill reported.

Kinzinger is the second House Republican who voted earlier this year to impeach Trump to announce retirement plans.