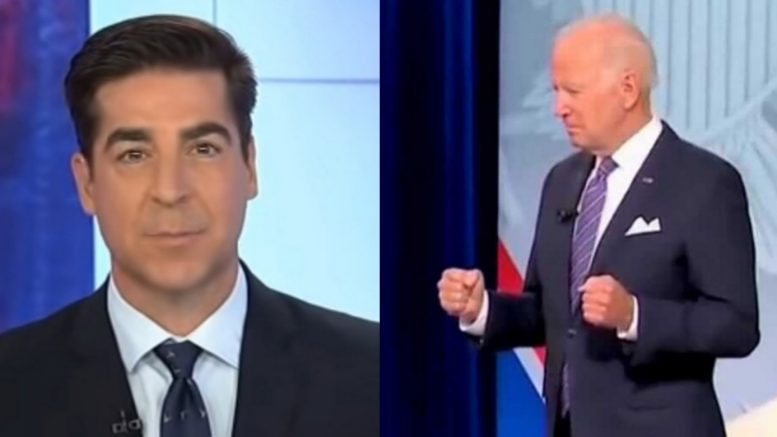 “Alarm bells should be going off right now, and not in Biden’s fantasy land. Problems are really progress. Everything’s fine. And Joe Biden is totally fine,” Watters joked before rolling clips suggesting the complete opposite.

.@JesseBWatters says inflation is the top issue voters are concerned about but the Washington compost (worst paper in America) says Americans are just spoiled and should start expecting less. pic.twitter.com/rzPubq9itc

.@JesseBWatters says The Democrats will sell you a dream then offer up a nightmare. It’s time for America to wake up! pic.twitter.com/pBjHpchz5t