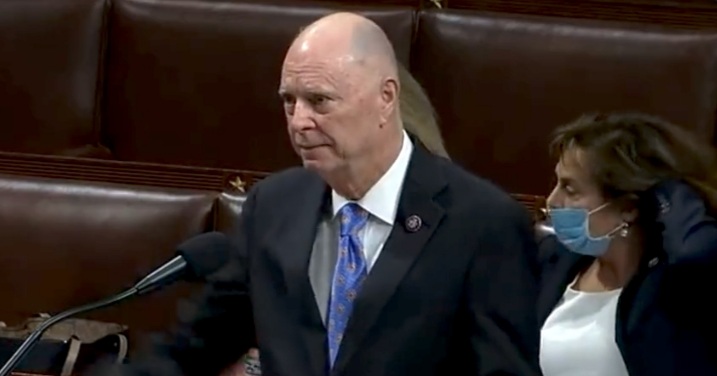 Rep. Bill Posey (R-FL) ended his House speech on Friday by with “Let’s Go Brandon,” which is the viral code phrase for “F**k Joe Biden.”

“Instead of the bogus ‘Build Back Better Plan’ and reconciliation plan, you know what [Americans] want? They want you to put America back how you found it and leave it the hell alone. Let’s Go Brandon,” Rep. Posey said.

“Let’s Go Brandon”, now on the Congressional Record. @congbillposey if you need him. pic.twitter.com/ipHAanSGU4