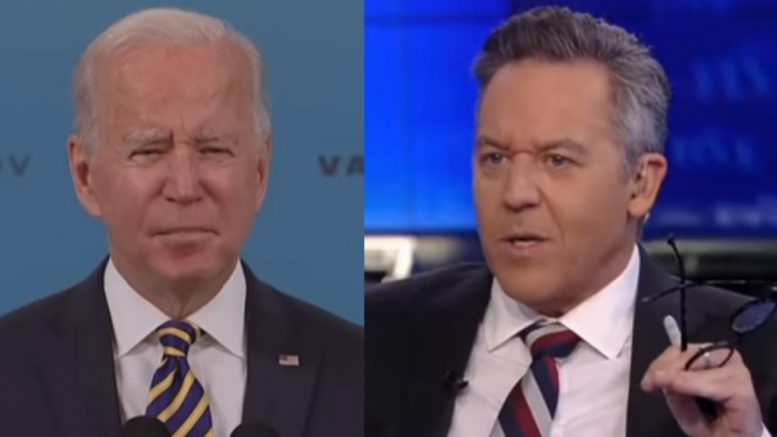 “This honeymoon was over faster than Ilhan Omar and her brother,” proclaimed The Five co-host Greg Gutfeld in regards to Joe Biden’s status with the media.

Gutfeld was reacting to earlier comments made by CNN’s Van Jones, who was the first political commentator to declare, “The honeymoon is over.”

“I don’t know if it really matters because it doesn’t matter to him because he served his purpose, right?He won,” Gutfeld said.

“This problem is a good problem for the Democrats,” he continued. “They’ve got to figure out now what they do. And he’s like ‘What else do I have to do for you? You guys run the country. I’m gonna go swim naked in the pool.'”