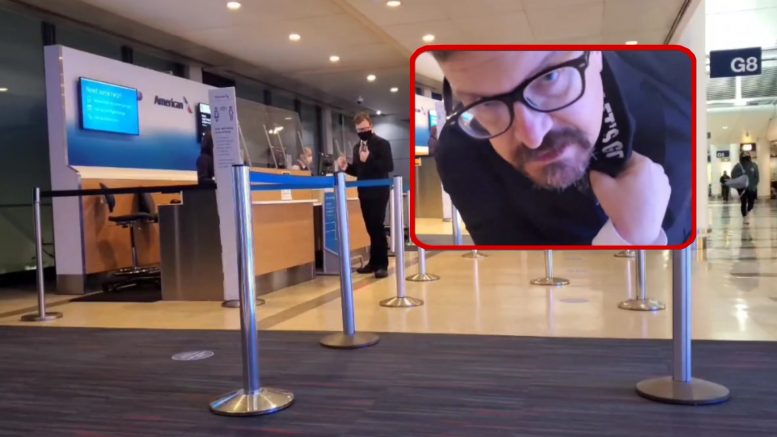 “Let’s Go Brandon” was paged across the intercom at Chicago O’Hare International Airport on Friday.

A Twitter user who goes by the nickname “Brick Suit” posted a video of the prank being played out.

In ending, here is a ‘Let’s Go Brandon’ billboard that recently popped up at an unknown location in America:

Impressive getting this up so fast 😂#LetsGoBrandon pic.twitter.com/PP52EGPmor