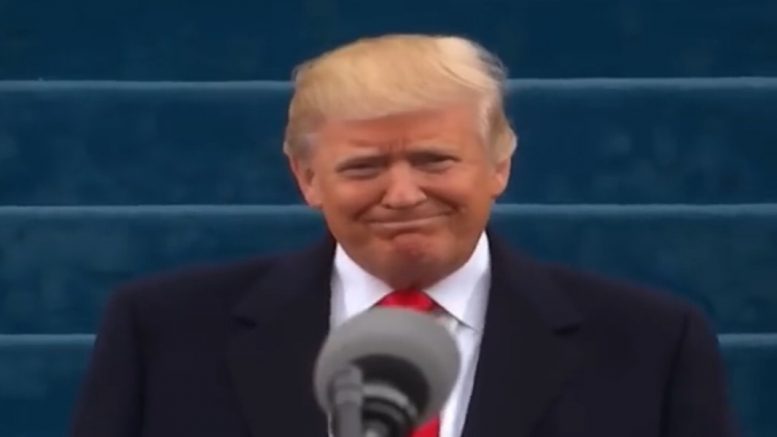 45th President Donald J. Trump announced on Monday via email that he is replacing his MAGA Action PAC with a new Super PAC called, “MAGA, Again!”

MAGA Again! will be led by Chairman Pam Bondi, the former Attorney General of Florida. She will be joined by National Finance Chair Kimberly Guilfoyle, according to the statement.

MAGA, Again! is the only existing Super PAC approved by President Trump, the email statement read.

MAGA, Again! will support Trump endorsed candidates across the country who have proven to be fighters of the MAGA movement and President Trump’s many accomplishments, according to the statement.

“We look forward to building on the success of MAGA Action with our new committee, Make America Great Again, Again!” Chairman Pam Bondi said. “We are thrilled to continue to support America First candidates in the midterms and beyond.”

Net assets of MAGA Action will be transferred to MAGA, Again! the statement said. Continued Below

(Related: Trump Announces Launch Of His & Melania’s Website ‘The Office Of Donald J. Trump’: “Look Forward To Staying In Touch”)