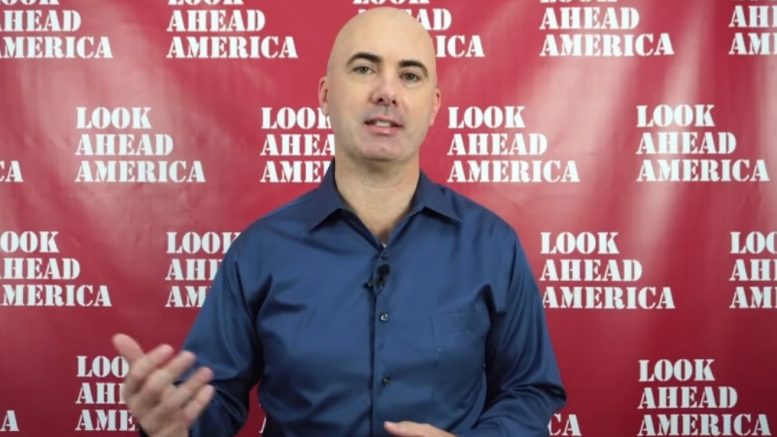 The idea of auditing Pima County is being pushed by Arizona Secratary of State candidate Mark Finchem in wake of the Maricopa County audit, which turned up close to 60,000 purported illegal votes.

Mr. Braynard — who is now executive director of “Look Ahead America” — suggested the unwillingness from Pima County officials to comply in his 2020 election investigation make it “indicative” of big problems that may be happening within the county’s election system.

Citing his expansive investigation with the “Voter Integrity Project” that allegedly found thousands of illegal votes, Mr. Braynard said he was able to obtain much of the required dsta, including from Maricopa County, without the help of audits.

Pima County officials, however, failed to produce the specific information needed, he claimed.

“We were looking for data on who cast ballots early, who returned ballots, who requested ballots, etcetera, who voted early,” Braynard said. “Not only do we not have their data available, but we called them relentlessly. We sent them emails. We visited their office. And there was no response.”

“So not only do I think an audit of the 2020 election in Pima County would be helpful. The entire election infrastructure of Pima County deserves an audit,” Braynard concluded. Video Below