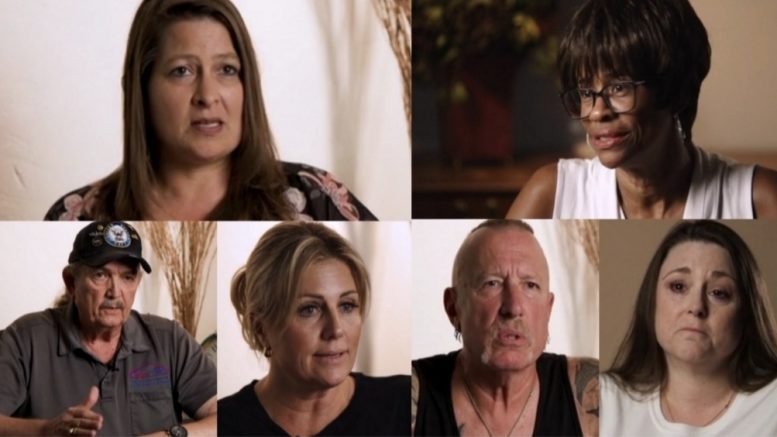 Several volunteers who were involved in the Maricopa County forensic audit came forward to discuss some of the suspicious things they witnessed while observing millions of ballots that were processed and investigated in Arizona’s largest county.

In a video uploaded to Rumble, about a dozen observers are seen describing “odd patterns” and “anomalies” that they saw regarding ballots cast in the 2020 election.

“There were a lot of things that we noticed that were not organic,” one of the people in the video is heard saying in reference to ballots with “bubbles being filled in absolutely perfect” and “obviously not done by a human hand”… “as though they were printed.”

“I would watch the ballots go by and there were odd patterns,” another volunteer recalls as others describe ballots that were printed on “very, very thin” paper.

“The audit has revealed that possibly well over 60,000 of these counted ballots are illegal ballots,” one of the female audit workers said. “And without further investigation, we do not know whether a ballot is legal or illegal, and that must be determined. And the staggering difference in these numbers is way more than enough to alter a change in every aspect of this election.” Video Below