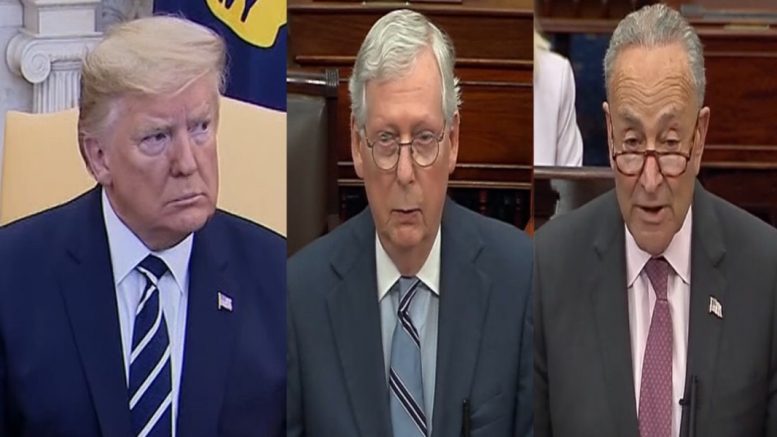 Senators voted Thursday to give Afghan evacuees a speedier path to getting driver’s licenses, overcoming objections of Republicans who said they were being granted a shortcut around the usual security checks, Washington Times reported.

45th President Donald Trump issued a Thursday statement via email from his “Save America” PAC as the vote was taking place on the Senate floor, calling the bill an “insult” to the country, adding, “This bill must be opposed!”

Snuck into the government funding bill, or CR, the Democrats are trying to pass, and just found, is unlimited money to random, unscreened, unvetted Afghan nationals. Republicans can’t let this happen. This is a further insult after Biden’s humiliating withdrawal from Afghanistan, that needlessly killed 13 Americans.

This is not a “clean” government funding bill. It’s a major immigration rewrite that allows Biden to bring anyone he wants from Afghanistan for the next year—no vetting, no screening, no security—and fly them to your community with free welfare and government-issued IDs. We’ve already seen some of the horrible assaults and sex crimes that have taken place. But these terrible assaults will just be the tip of the iceberg of what’s coming if this isn’t shut down.

The CR even covers people who don’t live in Afghanistan and haven’t in many years, as long as they used to live there. So Biden and Blinken can load up planes of former Afghans from Pakistan or elsewhere without any limits, checks or even a lawful visa or refugee status. The only “rule” is that Mayorkas—an incompetent radical—give them a green light. This bill must be opposed! Continued Below

As reported by Washington Times:

The vote came as part of a broader debate on government funding for the coming fiscal year, which pumps billions of dollars into assistance for Afghan evacuees and speeds their path toward asylum. One of those moves is to waive requirements of the REAL ID law, put in place after the 2001 terrorist attacks to try to keep bad actors from getting identification documents.

Sen. Rob Portman said that shortcuts one of the vetting checks the Biden administration had promised. He and other Republicans backed an amendment that would have required Afghan evacuees to meet the same standards as anyone else applying for a REAL ID driver’s license or identification card. “It simply requires Afghan parolees to follow the same processes other parolees must follow,” the Ohio Republican said. Continued Below

Some 50,000 Afghans have been brought to the U.S. under a tentative legal status known as “humanitarian parole.” Many are expected to apply for asylum, which would give them a more permanent status.

The bill speeds that process, requiring quick interviews and decisions, and extends government assistance to them as if they were refugees. The vote was 50-50 in the Senate. The broader spending bill was expected to clear Congress later in the day. 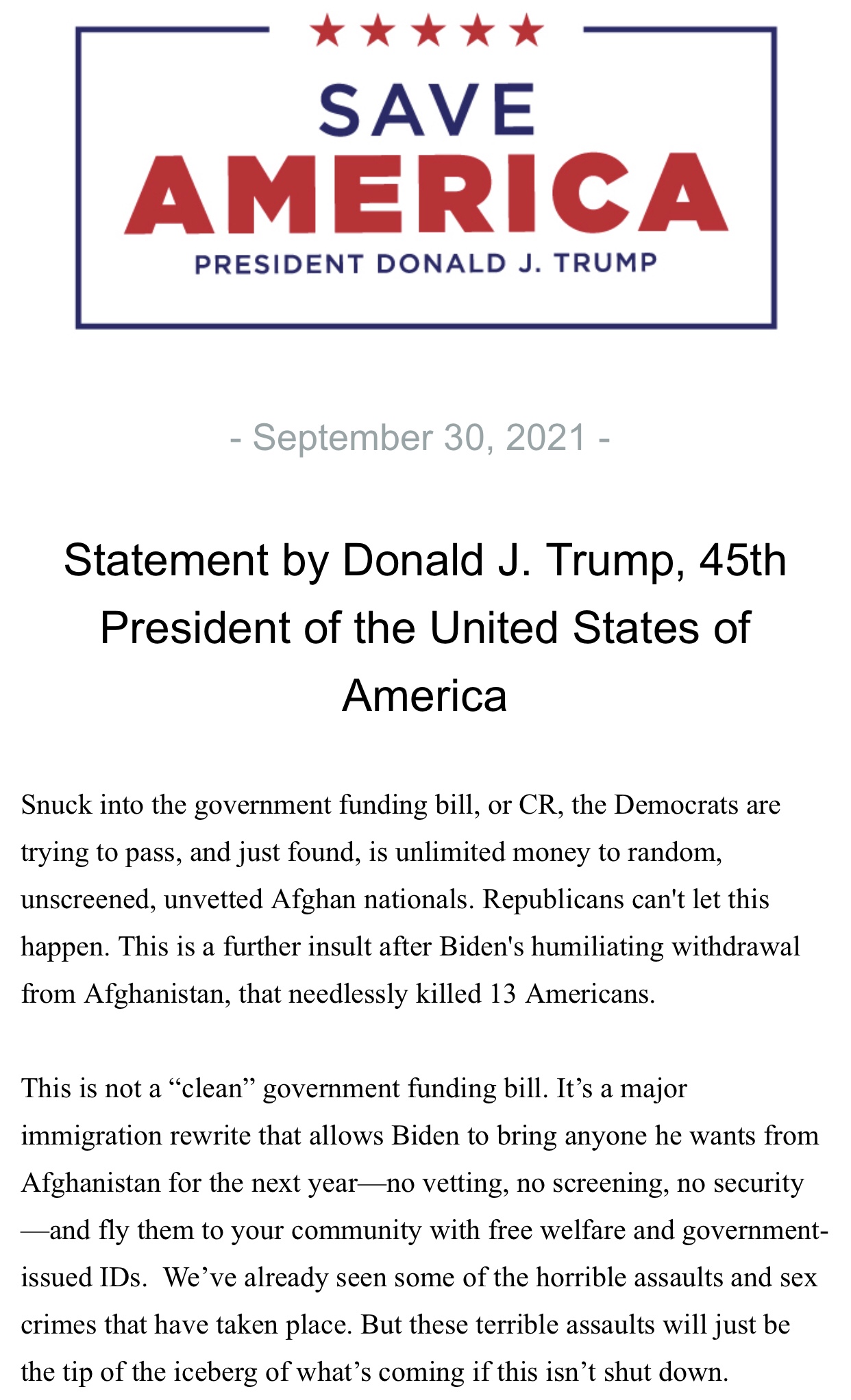