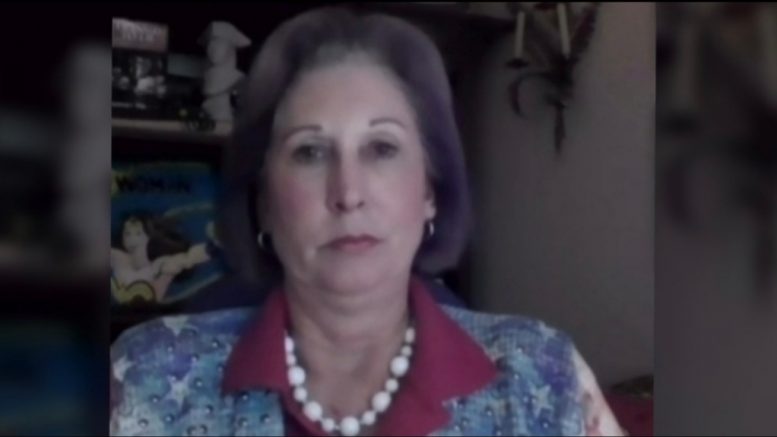 “I think what we are dealing with here is pervasive and very, very dark,” Sidney Powell declared while speculating why the courts, including Trump appointed judges, repeatedly rejected her cases alleging widespread fraud in the U.S. election system.

Related Article: Sidney Powell: The Court Has Given Us A ‘Two-Hour Deposition’ Of Dominion’s Eric Coomer

“They are willing to kill people, a la Kelly Loeffler’s aide in Georgia who was suddenly blown up in his car on his way to a rally for her,” Sidney said in reference to the deadly automobile accident of Harrison Deal, who worked on former Sen. Loeffler’s campaign in Georgia. “He happened to be dating Governor Kemp’s daughter. Governor Kemp was considering, I think, at that point a signature audit.”

She continued, “And then the Georgia Bureau of Investigation agent who was investigating that — he was the lead investigator — was suddenly dead within a week. And suddenly we don’t hear anything else about any of that.”

“We are talking about trillions of dollars of global wealth at issue here. The leadership and control of the most powerful country on the face of the Earth, known people out there who want to destroy us and have been working to create, what I call ‘The Apocalypse Hoax’ with the response to COVID and every other problem we’ve had for the last four years at least doing everything they could to undermine the Trump Administration,” Sidney proclaimed. “Cause they want to destroy the middle class. They want to turn us in to a totalitarian, communist, facist state that they control for their own power and wealth. That is the bottom line. And it is very real. We are seeing it more every day, and that’s what we are fighting. And they have far more control on people in government in high places than anybody wants to acknowledge.”