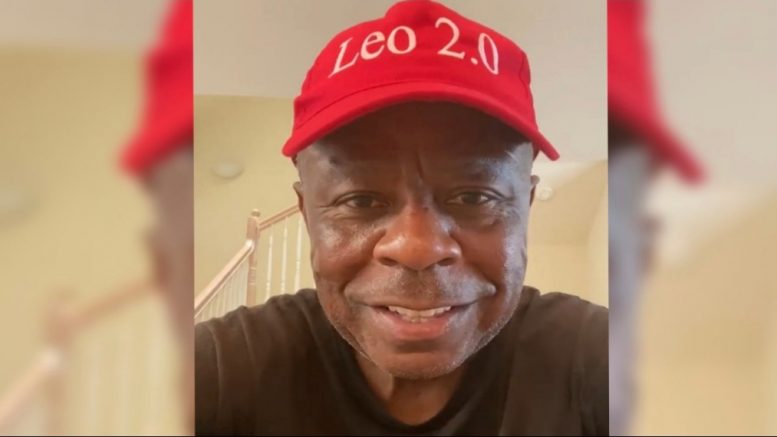 Fox News contributor Leo Terrell, a.k.a. Leo 2.0, had some words of encouragement for Trump supporters after receiving a phone call from the 45th President on Saturday.

While he didn’t disclose what exactly was discussed in his “warm phone call” from Donald Trump, Mr. Terrell — a former lifetime Democrat — hinted that there could be another presidential campaign on the horizon for the former President as he “assured his commitment” to getting Trump re-elected and asked his followers to help him.

In a video posted to Twitter, Leo 2.0 stated as follows:

I just want you to know I got a warm phone call from President Donald J. Trump a few minutes ago and I want to thank the President for the phone call.

I want to assure all of you, I have a commitment to get President Trump back in the White House in 2024. I hope all of you will help me do so.

You look at the disaster of Joe Biden at the southern border, Afghanistan, crime in the streets and the Covid disaster — we need President Trump now more than ever. God bless America. God bless President Trump. Let’s get him back in the White House 2024. Video Below