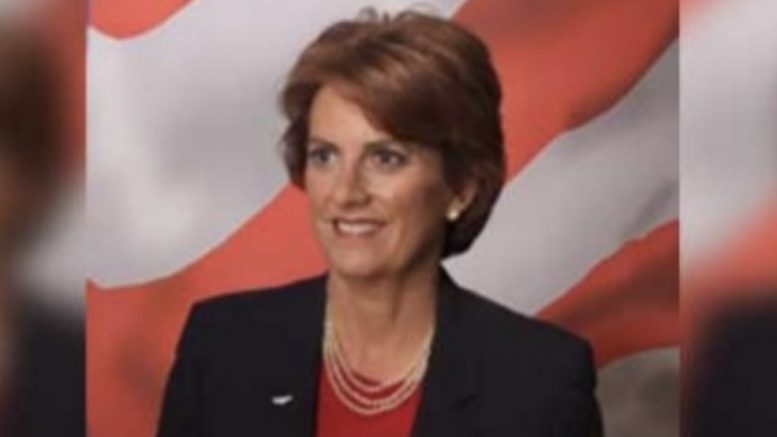 Arizona state Senator Wendy Rogers released a statement on Tuesday to address people who are growing “frustrated” over how long it is taking for results of the Maricopa County forensic election audit to be released to the public.

“I know people are frustrated at the delays of getting the audit out. You can be mad now – that is ok. Also, if your state isn’t doing an audit, maybe take that frustration out on your own state legislators and senators so they get the ball rolling?” Sen. Rogers wrote on her Telegram account on Tuesday.

Related Article: Wendy Rogers: ‘We Are Close to Arizona Releasing Portions of the Audit – Get Ready for More Distractions’

She continued, “You will all love us when it finally does drop so I am not worried about all of the angry comments. This audit is serious business and I am going to keep pushing and doing what is right. Maricopa is also running out of time before they have to hand over the routers and other missing information/equipment.”

“YOU WILL LOVE THE ARIZONA SENATE SOON EVEN THOUGH SOME ARE MAD AT US NOW,” Sen. Rogers concluded.

The firm, Cyber Ninjas, was expected to turn over their full draft report to the Arizona Senate last month over the full forensic audit of the 2020 general election in Maricopa County; however, the process was delayed after three members of the company involved in the effort tested positive for COVID-19.

Arizona Senate President Karen Fann has indicated that once the Senate gets the full draft report, information and findings of the audit will be examined to ensure accuracy, and then released to the public soon thereafter.

Jonn Fredricks On Monday’s ‘Bombshell Election Case’ In Georgia: “This Judge, When Presented With All The Evidence, Has The Power To Actually Nullify The Jan. 5 Election”