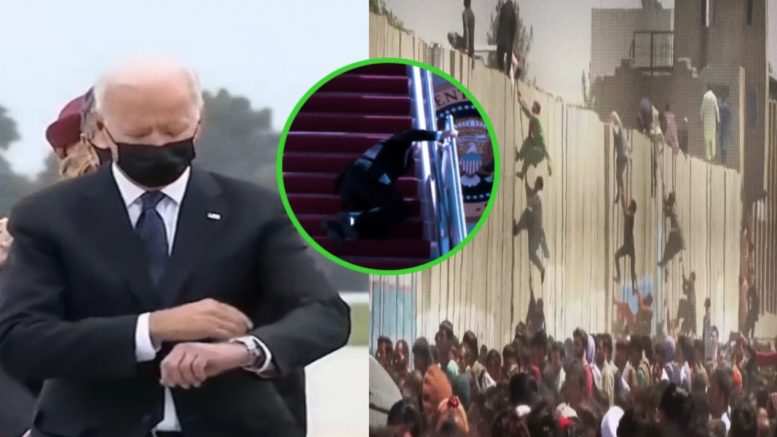 45th President Donald J. Trump issued a statement via email from his “Save America” PAC announcing the launch of a new scathing ad called “Failure”, ripping 78-year-old Joe Biden over his Afghanistan operation withdrawal, which resulted in 13 fallen Marines.

“A heartbreaking loss for the United States and it’s great Military. We must have hostages released and our Military equipment returned, NOW!” Trump said in a statement, including a video link to the ad.

Trump also released another ad from his “Save America” PAC, called “Worse than Saigon”: