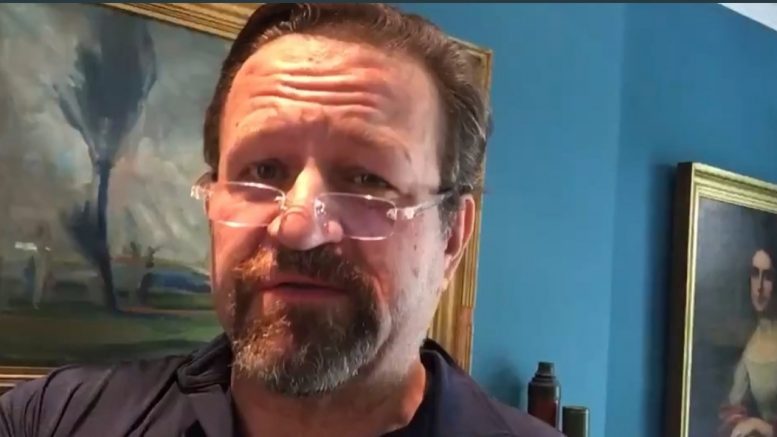 Sebastian Gorka disclosed “evidence” passed to him from one of his sources that suggests Joe Biden’s State Department is blocking a rescue mission to fly 86 stranded Americans out of Afghanistan.

The person involved in the mission is a “counterterrorism” insider, according to Gorka, and allegedly obtained an email from the State Department directing nations in the region not to allow rescue flights carrying Americans and U.S. allies into their countries.

Related Article: Jesse Watters Exposes Biden’s ‘Afghanistan Lies’: ‘Everything Biden Has Said About How This Was Gonna Go Has Turned Out to Be Wrong’

“Our friends and U.S. citizens are being betrayed right now by Biden,” he added.

Biden is BLOCKING the rescue of over 86 Americans who are trying to fly out of Afghanistan. pic.twitter.com/SSm13FSTjQ