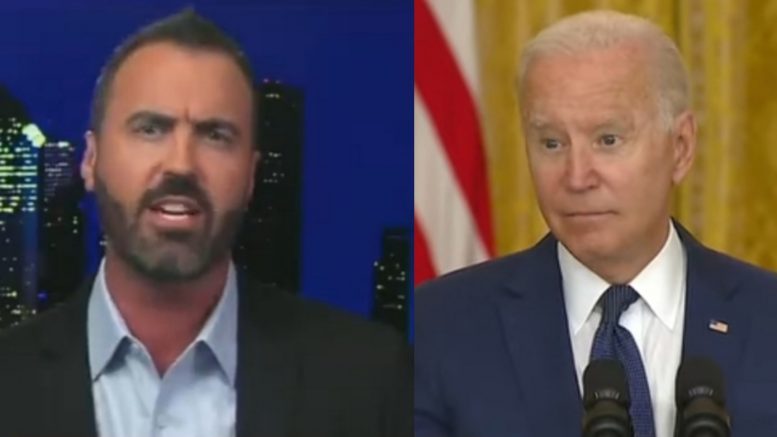 “No patriotism at at, no love of country at all — this is all politics,” former Marine and conservative commentator Jesse Kelly said when asked by Fox host Tucker Carlson what he thinks about the leadership seen out of the Biden Administration in wake of the Kabul attacks that killed 13 U.S. servicemen.

“That’s why I’m as full of hate and rage right now as I have been probably since 9/11,” he added.

Related Article: Jesse Kelly: If the Left Cared About Inappropriate Touching by Dems, They’d Be Looking More into Biden

“These people disgust me. They disgust me as much as the Taliban disgusts me. I’m so grossed out by the people who lead this country. Our warriors deserve so much better,” Jesse declared. Video Below

🔥🔥 @JesseKellyDC said what everyone is thinking about elites in power. pic.twitter.com/85yc3k3wao