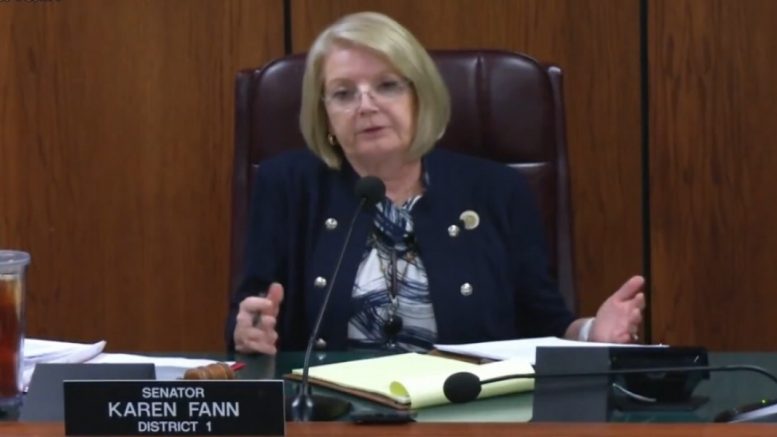 According to a statement from Arizona Senate President Karen Fann, a report over Maricopa County, Arizona will be delayed after three members of the company involved in the effort tested positive for COVID-19.

The firm, Cyber Ninjas, was expected to turn over their full draft to the Arizona Senate on Monday over the audit of the 2020 general election in Maricopa County.

Today we are receiving a portion of the draft report from the election audit analysis team. The team expected to have the full draft ready for the Senate today, but unfortunately Cyber Ninjas CEO Doug Logan and two other members of the five-person audit team have tested positive for COVID-19 and are quite sick.

In addition to the illness, it wasn’t until Thursday that the Senate received the images of the ballot envelopes from Maricopa County and are hoping to have those analyzed as soon as possible to incorporate those results into the final report.

The Senate legal team will meet Wednesday to start reviewing the draft report, and when the remainder of the draft is submitted, the Senate team will hold another meeting to continue checking for accuracy, clarity, and proof of documentation of findings. Once that is complete, the final report will be presented to the Senate Judiciary Committee and findings released to the public. Continued Below

Steady as she goes. Get well soon, team! https://t.co/iJCO6DV9AN