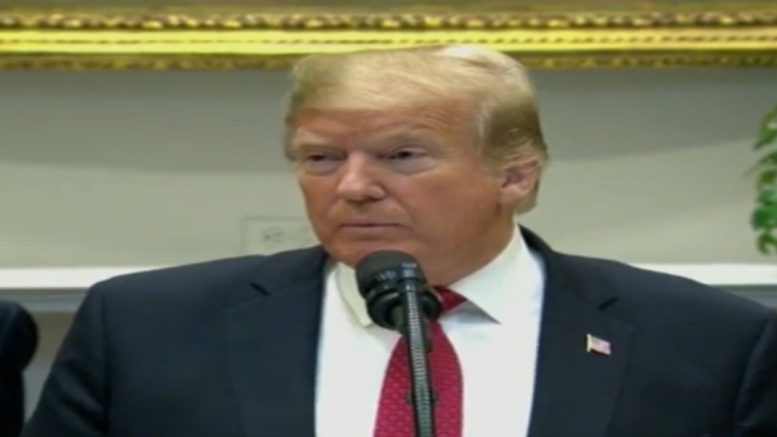 45th President Donald J. Trump issued a statement via email from his “Save America” PAC, regarding the state of Wisconsin “as they begin their election audit” over the 2020 November general election, urging Americans “to demand our elected officials follow the law, and WE MUST HOLD THEM ACCOUNTABLE.”

Last week, the chair of the Wisconsin state Assembly’s elections committee said she was subpoenaing 2020 election materials including physical ballots and voting machines from two large counties, in an attempt to bring an Arizona-style review of the 2020 election to another state, as previously reported by The Freedom Times.

The people of Wisconsin are lucky to have a strong and great leader like Representative Janel Brandtjen, who issued subpoenas for Brown (Green Bay) and Milwaukee Counties, and all of their election evidence and so-called results.

Wisconsin shows many (to put it mildly) signs of cheating in the 2020 election, and people want answers, now.

We still don’t know why Michael Spitzer-Rubenstein, a New Yorker, had multiple keys to the Election Day counting rooms, and a City of Green Bay employee ID when records show he was never employed by Green Bay. Continued Below

A Milwaukee election employee even acknowledged dropping off just the margin of ballots needed for a Biden win at 3:00AM.

The Great American Experiment cannot withstand corruption. We must demand our elected officials follow the law, and WE MUST HOLD THEM ACCOUNTABLE.

All eyes are on Wisconsin as they begin their election audit. Hopefully Republican Speaker Robin Vos has the integrity and strength Wisconsin needs to support Rep. Brandtjen’s efforts. Our Country is counting on it! Continued Below

Wisconsin state Assembly Speaker Robin Vos signaled in May his plan to hire retired police officers to conduct an investigation into irregularities of the 2020 election. 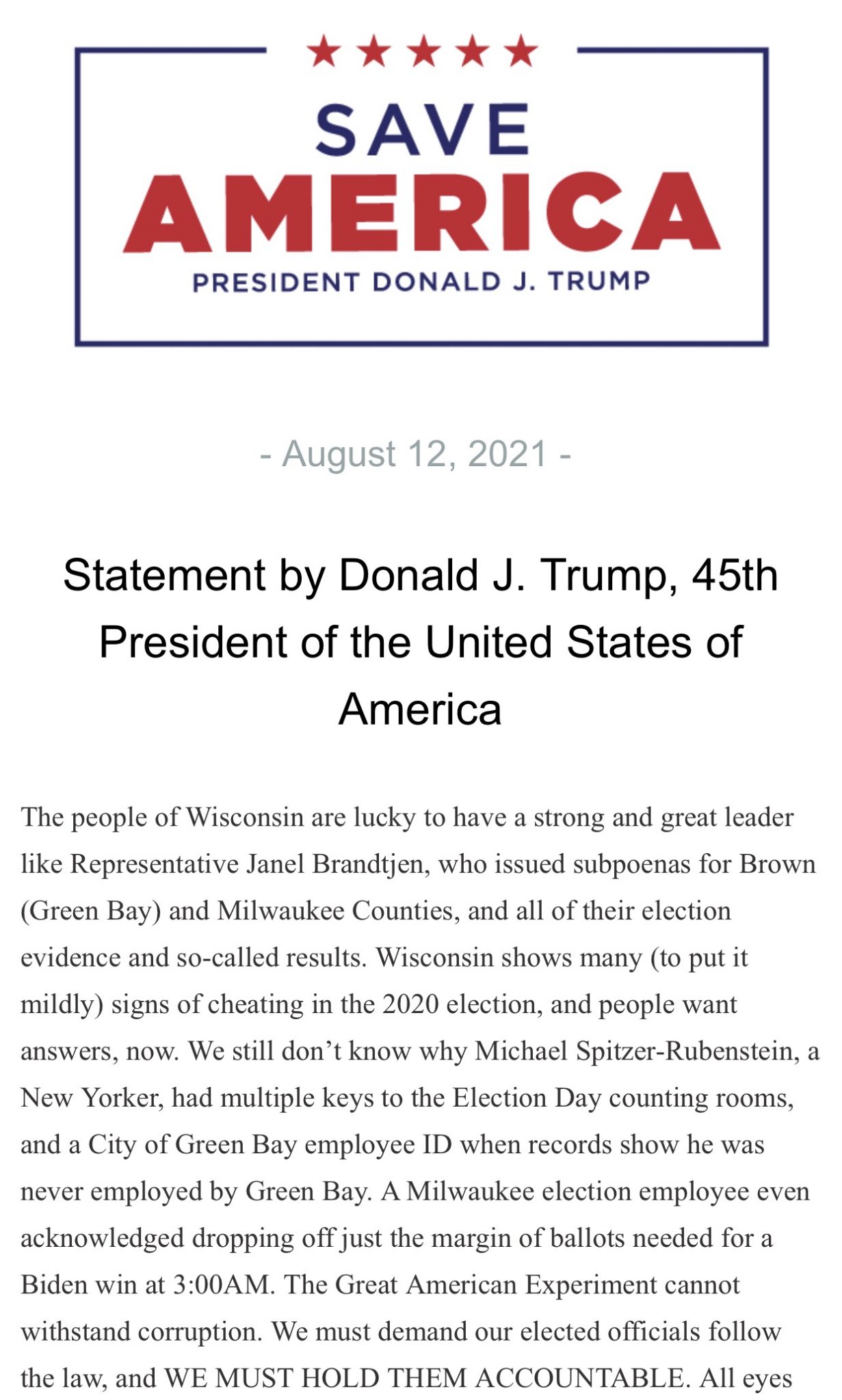