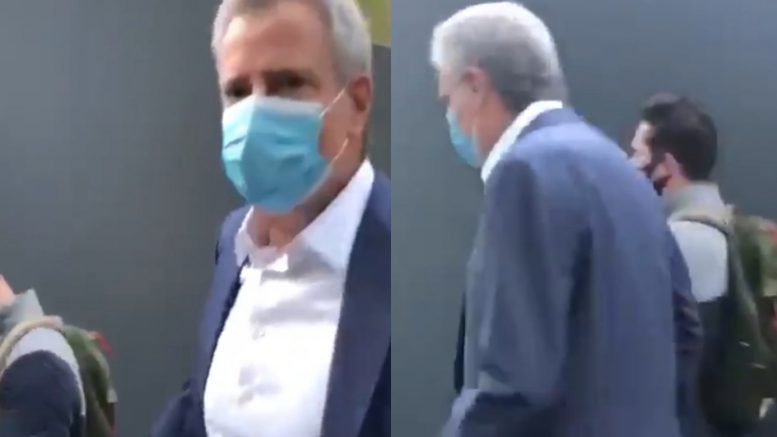 A random New Yorker told Bill de Blasio exactly how he felt when getting the opportunity to confront the New York City mayor.

The incident was caught on camera and uploaded to social media. However, when and where it took place remains unknown.

De Blasio is seen in the video walking up with his entourage, looking at the camera and asking, “How you doing?”

The man filming doesn’t hold back.

How to greet De Blasio 🤣 pic.twitter.com/bVtsU2pkPq