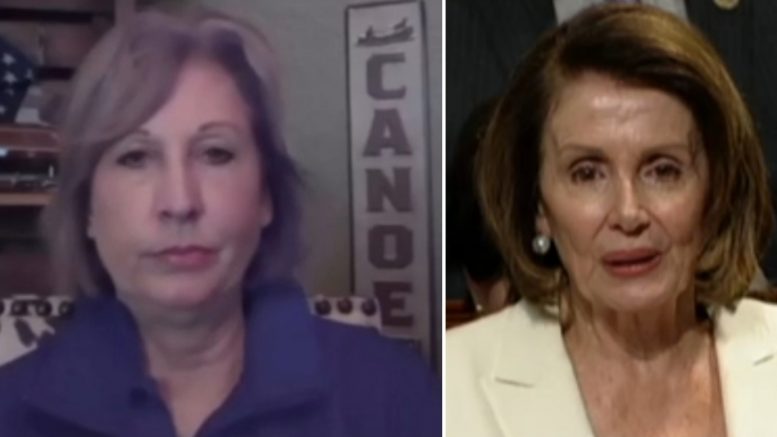 In a recent interview, Sidney Powell turned her focus back on the January 6th riot at the Capitol.

The high-profile attorney has many questions in regards to the role of House Speaker Nancy Pelosi’s office, the Capitol police and the FBI in the days and hours before and after the incident took place.

Who issued the order to close it? And when? And why? And I would love to see the paper trail between Nancy Pelosi’s office and the Capitol police. We need thousands of hours of video that the government has that they have failed to produce… I’d like to see to see the video for a couple of hours before the actual incident also. I think there was a lot going on behind the scenes.

… I felt like it was going to be a set-up. I think that’s exactly what it was. I want to know how many FBI agents were involved in storming the Capitol that day, particulary involved in the grouo that broke any windows or did any damage at all. All of that needs to be disclosed. Video Below