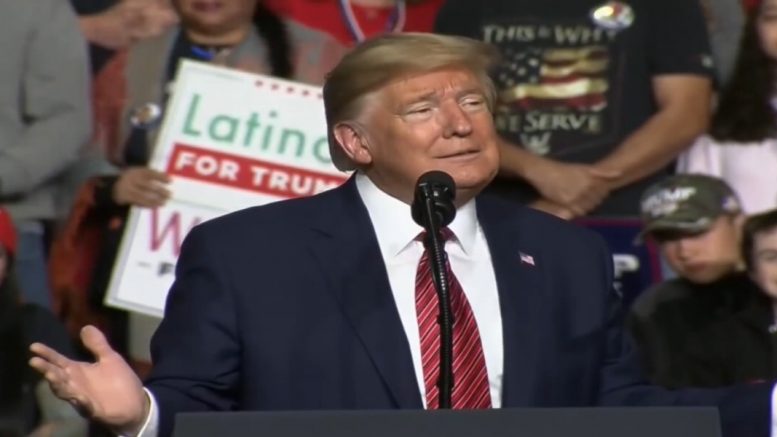 The 45th Commander in Chief issued a Saturday statement via email from his “Save America” PAC responding to the Wisconsin Elections Commissioner’s recent decision to cancel 205,000 voter registrations because according to a recent report, officials “could not find the voters.”

President Trump wondered why the elections commission waited until “AFTER the election” to remove the voter registrations and also asked if the registrations were to have been removed prior to the 2020 election, would it mean that he “won” state of Wisconsin?

Wisconsin has just canceled 205,000 voter registrations because they say they could not find the voters. Why did they wait until AFTER the election?

Would this mean that we would have won Wisconsin? Congratulations!

Conservatives filed a lawsuit in 2020 demanding that the Wisconsin Elections Commission remove voters from the rolls if they didn’t respond to mailings within 30 days. The lawsuit ultimately failed and Democrat Joe Biden went on to beat Donald Trump by about 20,000 votes. Continued Below

Commission officials announced Wednesday that they deactivated 174,307 voter registrations on Saturday because the voters hadn’t cast a ballot in four years and didn’t respond to a mailing. They said they are required by law every two years to identify registered voters who haven’t voted in the previous four years and deactivate them unless they wish to remain registered.

The commission on Saturday also deactivated 31,854 registrations of voters who may have moved and didn’t respond to a mailing. The commission mailed postcards during the summer of 2019 to more than 230,000 voters identified by the Electronic Registration Information Center as having possibly moved.

The commission voted that summer not to deactivate them until after the April 2021 election to give them several chances to affirm they hadn’t moved. That stance prompted a lawsuit from a conservative law firm, the Wisconsin Institute for Law and Liberty, demanding the commission remove those voters within 30 days if they didn’t respond to the mailing. The state Supreme Court ultimately ruled that the commission wasn’t required to remove voters within that window. Continued Below

Meanwhile, the chair of the Wisconsin state Assembly’s elections committee said Thursday she was subpoenaing 2020 election materials including physical ballots and voting machines from two large counties, in an attempt to bring an Arizona-style review of the 2020 election to another state, as previously reported by The Freedom Times.

OANN’s Christian Bobb tweeted on Friday a copy of the issued subpoenas: 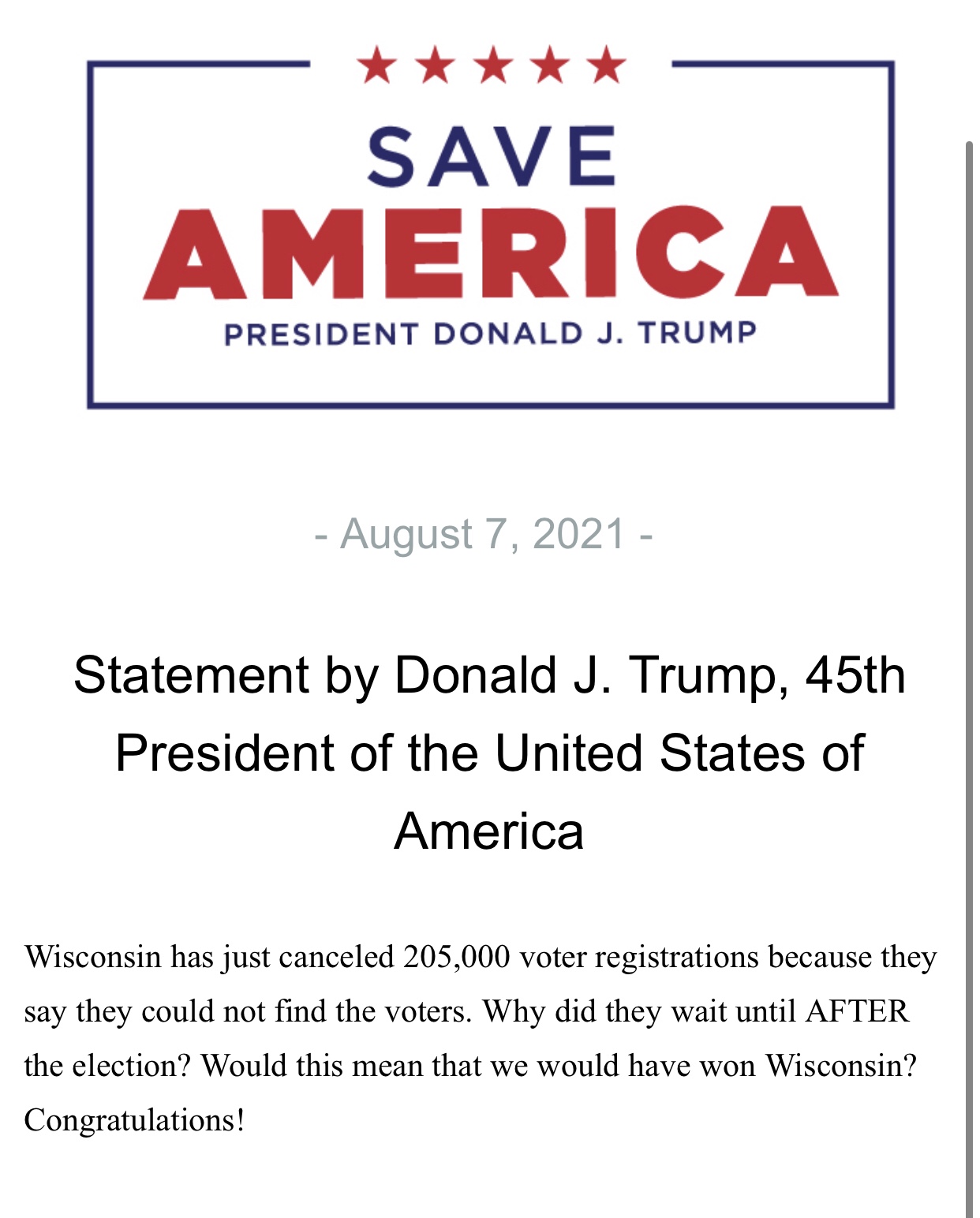