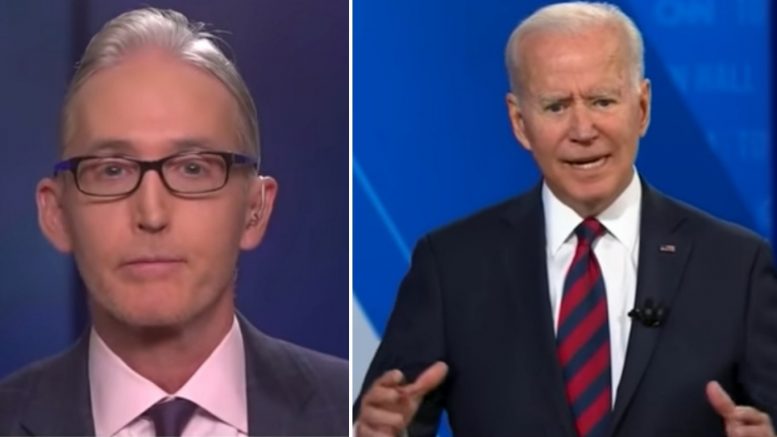 The former U.S. congressman made the assertion while reacting to remarks made by Biden during CNN’s townhall on Thursday.

“Prices are up now, and they’re up in — for example, you’re in a position where you’re trying to build a house, trying to find two-by-fours and lumber,” Biden told Don Lemon. “Well, guess what?  People stopped working cutting lumber.  They stopped doing it because they — the unemployment was so down.   Now, all of a sudden, there’s this need because people are coming back.  And guess what?  Instead of paying 10 cents, you’re paying 20.  But you understand what I’m saying… It relates to what, in fact, is now needed because we’re growing.”

In response, Gowdy stated as follows:

Actually when he said, ‘You understand what I’m saying,’ I had no idea what he was saying.”

It sounded to me that prices are going up because we are paying people to stay home, which is also his fault. You got high crime, high inflation and a porous border. That’s a recipe to be a one-term president. Video Below

Doocy to Jean-Pierre: Why do you Think ‘88% of People in This Country Think’ America ‘is on the Wrong Track?’