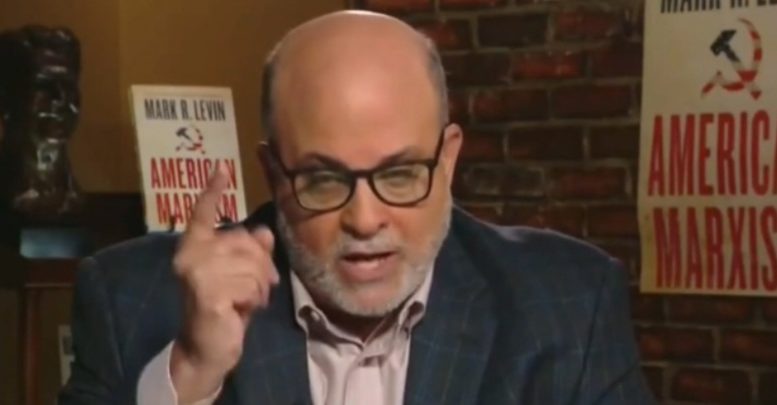 “The silent majority is not going to be silent anymore,” Mark Levin predicts. “The American people are furious what’s happening in their country.”

The political analyst backed up his claim while making an appearance on Hannity.

America’s borders are wide open. We have a President of the United States who has violated immigration laws, who signs executive orders like he’s Benito Mussolini.

We’re sick and tired of hearing from San Francisco Nancy Pelosi and New York City Chuck Schumer — what they intend to do to our court system. Those courts belong to us… attacking separation of powers and our Constitutional construct.

Before Voting On The Anti-Hate Resolution, Rep. Zeldin Calls Out Omar: ‘She Knows Exactly What She Is Doing’