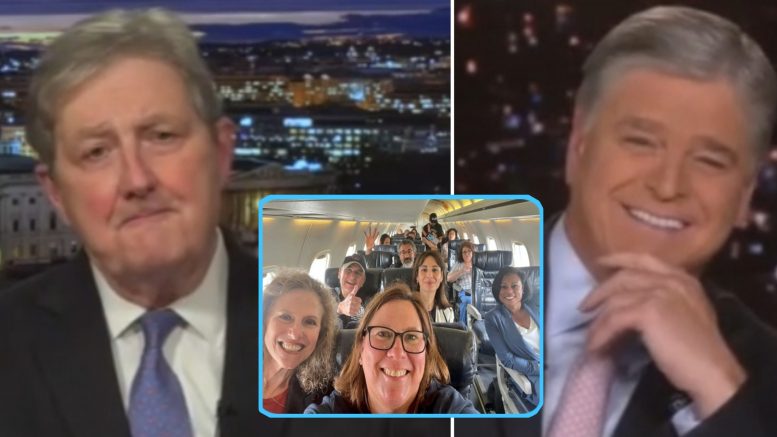 Sen. John Kennedy thinks there are ‘one of two circumstances’ that will explain why Texas Democrats decided to flee their state in protest of the new voting rights bill, which seeks to expand voter ID requirements for those casting mail-in ballots in elections.

And I say gently to my Democratic friends from Texas, if you don’t… if you don’t see the need for [voter ID] then there are one of two circumstances here. Either you’re so dumb you lose your place during sex or you want to cheat. And those are your two choices.