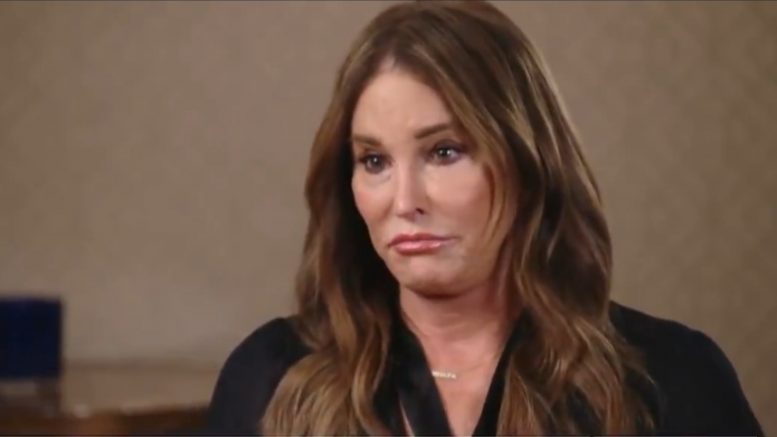 California gubernatorial candidate Caitlyn Jenner is advising that the Republican Party needs to ‘change’ its ‘image’ in a way that makes it ‘more inclusive’ to all walks of life.

Jenner made the assertion while interviewing on Justice With Judge Jeanine.

“I’m not like a lot of Republicans. I’m an inclusive Republican. I’m in it for the people. I’m inclusive to all people,” Jenner told Judge Jeanine.

“We need to change the image of what the Republican Party is,” she later added. “We’re inclusive to all people.”

“ I'm not like a lot of Republicans. I'm an inclusive Republican. I'm in it for the people. I'm inclusive to all people” – @Caitlyn_Jenner says the Republican party needs to change pic.twitter.com/C4A81onYNH

Here’s another clip from Jenner’s interview: