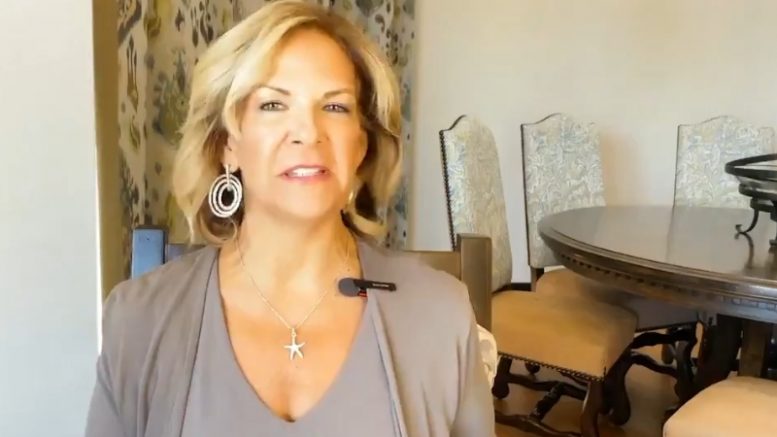 Dr. Ward highlighted bombshell new findings disclosed by the audit team involving tens of thousands of ballots, which pulls the overall integrity of the 2020 election into question.

Such discoveries summarized by Ward in her video are as follows:

‘We’re Not Withholding Anything’: Ken Bennett Sets The Record Straight Ahead Of Friday’s AZ Audit Results