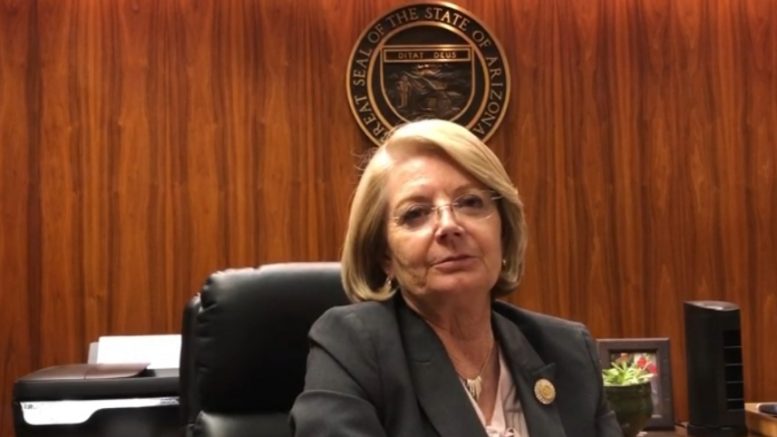 Arizona senate president Karen Fann reported on Tuesday that the ‘numbers’ from the Maricopa County forensic election audit ‘do not match’ the numbers turned in by the county.

“They haven’t released a number yet, if you will, however we do know that those numbers do not match with Maricopa County at this point,” Fann told KTAR News 92.3 FM’s The Mike Broomhead Show.

Asked by talk-radio host Mike Broomhead how much of a discrepency there is, Fann said, “I do not know. They have not told me the number.”

The senate leader indicated that the exact offage of vote totals won’t be determined until auditors double-check all of their work and recount the merely 2.1 million ballots with ‘independent machines’ before giving them back to Maricopa County. That process was set to begin on Tuesday.

“Because before we turn those ballots back to Maricopa County, they want to make sure that every one of those check-and-balances match before they start doing the analysis of all the data they received.” Audio Below

THE NUMBERS DON’T MATCH IN ARIZONA

By how many is still TBD.