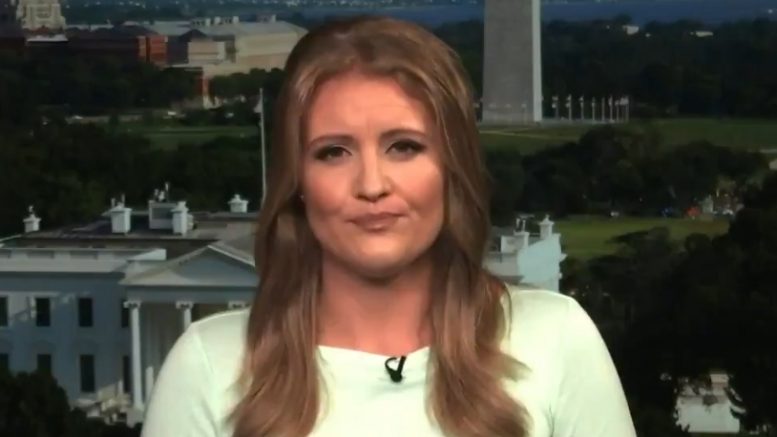 The former senior legal advisor for President Donald Trump made the announcement in wake of reports that RNC’s chief counsel Justin Riemer questioned why Republicans backed the former president’s claim of election fraud.

Ellis has also accused RNC chair Ronna McDaniel and other Republican officials of knowing that Riemer made such remarks yet they still classified the story as false. McDaniel has since blocked Ellis on Twitter.

“I will stand up and champion truth, conservative principles, our Declaration of Independence as America’s charter and the U.S. Constitution. But I will not stand and abide by a party that says that we have to support everything that comes under the banner of ‘R’ even though it’s not conservative,” Ellis told Newsmax host Greg Kelly.

“For Ronna [McDaniel], for example, to tweet an affirmation of Pride Month, for this whole infrastructure bill, for what Mitch McConnell said about President Trump in the aftermath of the second impeachment hoax — all of these things are not conserving our principles, our liberty and justice for all,” Ellis said.

“They’re not conserving our Constitution, so I’m not gonna stand by and support a party that doesn’t support my values,” proclaimed Ellis. Video Below