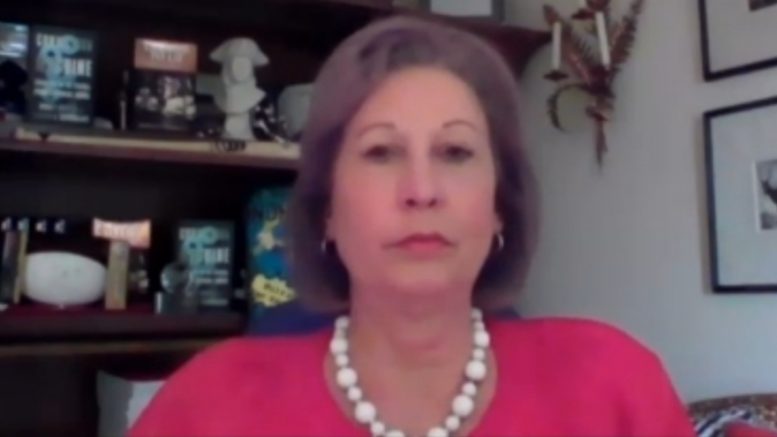 Sidney Powell is convinced that both Republicans and Democrats were willing to do “absolutely anything” to oust former President Donald Trump from office, even if it meant manipulating the United States election system, because “he upset their global gravy train of corruption.”

The high-profile lawyer made the assertion while appearing for a lengthy interview on The Professor’s Record with David K. Clements.

Related Article: Sidney Powell: “They Ought to Have to Give Us Our President Back, Because We the People Know Trump Won”

None of the way that the government has been handling anything in the last several years, particularly since Trump was elected, it boils down to Trump Derangement Syndrome. And it was obvious to me, when I wrote License To Lie, we only have one political party. They’ve been trading things off between them, lining their own pockets and dealing in billions of dollars, trillions of dollars of graft around the world.

And I have no doubt the CIA has helped manipulate elections in other countries using this same system that they have now used in the United States. It was just a matter of time before they brought it here.

And they were willing to do absolutely anything, both Republicans and Democrats… to get Donald Trump out of office because he upset their global gravy train of corruption. Video Below