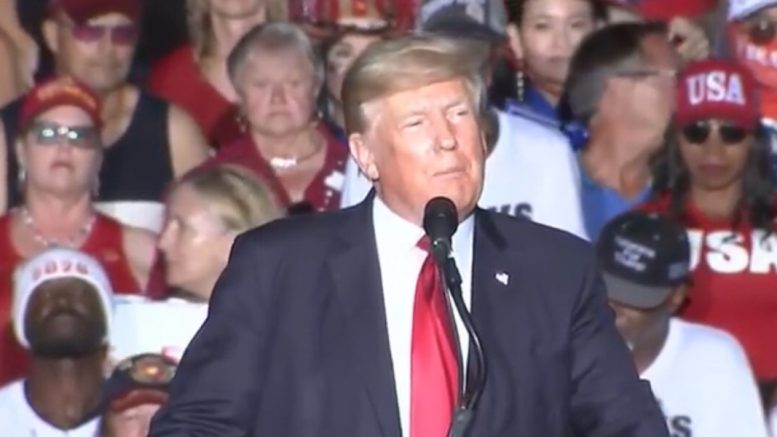 45th President Donald J. Trump issued a statement via email from his “Save America” PAC Saturday regarding “the 2020 Presidential Election Scam”, pointing out that “the Lamestream Media”– “as evidence comes out, they don’t write about it or bring it forward in any way, shape, or form”.

The former Commander in Chief has disputed the results of the 2020 election, often calling it “rigged” in favor of Joe Biden. He has closely watched the audits and investigations taking place in swing states that he allegedly lost, and Trump has frequently named people who he suggests were involved in election fraud or helping to cover it up in the November 2020 presidential election.

Very interesting, funny, yet sad, that every time I read or hear a story in the Lamestream Media about the 2020 Presidential Election Scam, it always is preceded by the fact that, “while no evidence of voter fraud is available,” or statements to that effect, this could not be more incorrect or “fake.”

Massive evidence has been accumulated which shows voter fraud at a level that is virtually beyond comprehension. The Radical left writers say this nonsense over and over again, and so does the Fake News Media.

What is true, is that as evidence comes out, they don’t write about it or bring it forward in any way, shape, or form. Nevertheless, and fortunately, it gets out through the internet and other methods, and the feeling of a Fake Election is stronger now than ever before.

Check out the recent story of 35,000 votes in the great State of Georgia, and watch what is happening in Arizona, New Hampshire, Pennsylvania, and other States. Continued Below

The only reason Detroit, Michigan, is not yet under investigation is because the Republicans in the State Senate are a bunch of weak RINOs that are afraid to act. Detroit is one of the most corrupt places on Earth, and the information is coming out, and fast.

In any event, Mainstream Media should stop saying that, “while all the allegations are false,” when they know the exact opposite is true.

People and facts are coming out at a level which can only be called “fast and furious.” Continued Below

Both an audit and a recount allegedly confirmed Joe Biden’s victory, but ignored in the process was evidence that nearly 35,000 Georgians had potentially voted illegally. END_OF_DOCUMENT_TOKEN_TO_BE_REPLACED 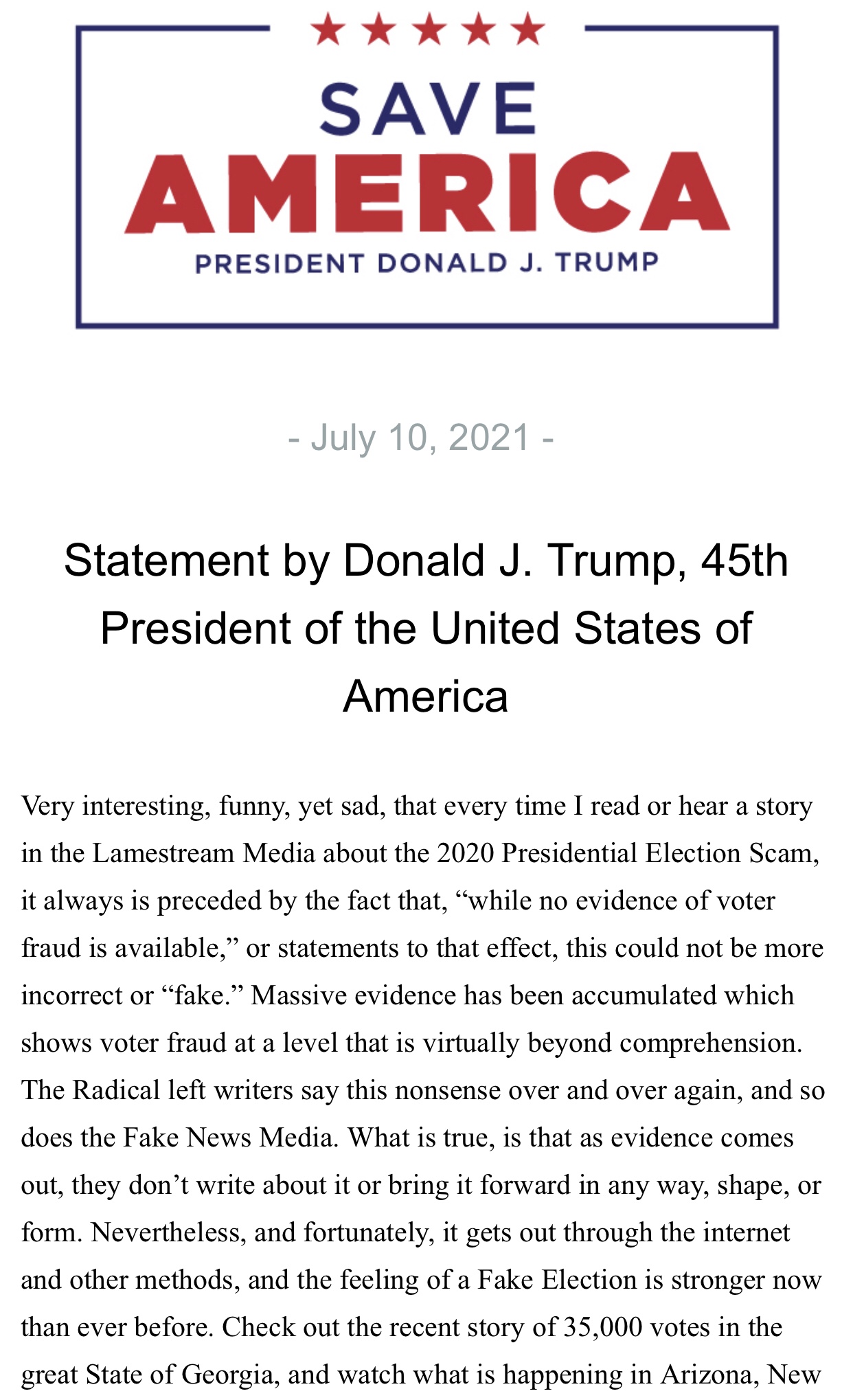