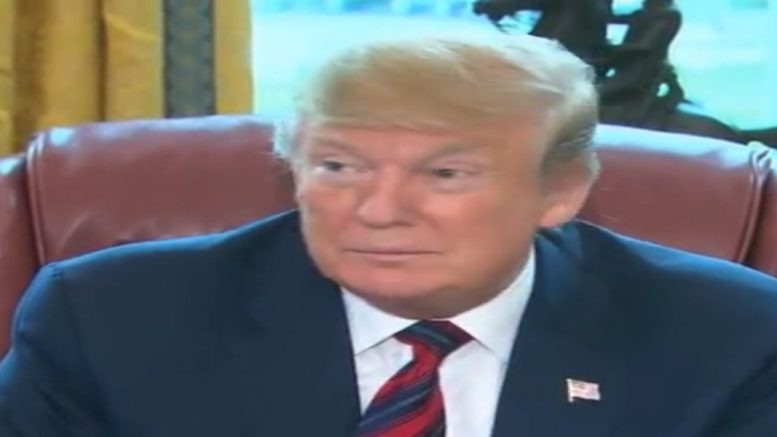 The 45th President issued a statement via email from his “Save America” PAC Tuesday calling for “election reform” in “swing states”, naming states such as Pennsylvania, Michigan, Georgia, Wisconsin, and Arizona.

Former President Donald Trump said “Republicans in State Legislatures must be smart” and “get tough”, predicting that if they don’t “Radical Left Democrats” will “steal” the elections “again in 2022 and 2024”.

Election Reform must happen in Swing States like Pennsylvania, Michigan, Georgia, Wisconsin, and Arizona where voters have lost confidence in their electoral process.

The Secretary of State in Pennsylvania allowed 21,000 deceased registrants (dead people) to remain on the voter rolls for the 2020 Presidential Election—a total disgrace!

Republicans in State Legislatures must be smart, get tough, and pass real Election Reform in order to fight back against these Radical Left Democrats.

If they don’t, they’ll steal it again in 2022 and 2024, and further DESTROY our Country! Continued Below

Trump has disputed the results of the 2020 election, often calling it “rigged” in favor of Joe Biden.

Saturday, during his Sarasota, Florida rally, the former president said, in part, to a loud, thunderous applause, “I wonder what I’ll be proved right about next? Perhaps it will the election.”

He has closely watched the audits and investigations taking place in the states he allegedly lost, and he has frequently named people who he suggests were involved in election fraud or helping to cover it up in the November 2020 presidential election. Continued Below

Meanwhile, the Arizona Senate eagerly awaits the conclusion of the Maricopa County election audit and is prepared to take action based on the findings, as previously reported by The Freedom Times.

Further, a judge last month allowed a lawsuit— alleging fraud in Fulton, Georgia during the November election that seeks a review of absentee ballots, to move forward.

The suit was filed by nine Georgia voters and is led by Garland Favorito, a longtime critic of Georgia’s election systems. As part of the suit, they are seeking to inspect some 147,000 absentee ballots to determine whether there are illegitimate ballots among them.

Several election workers and volunteers have signed sworn statements saying they saw absentee ballots during the audit that weren’t creased from being mailed, appeared to be marked by a machine rather than by hand and were printed on different paper. The lawsuit also notes the security video that shows cases of ballots being pulled from under a skirted table and counted while observers and the news media were not present. 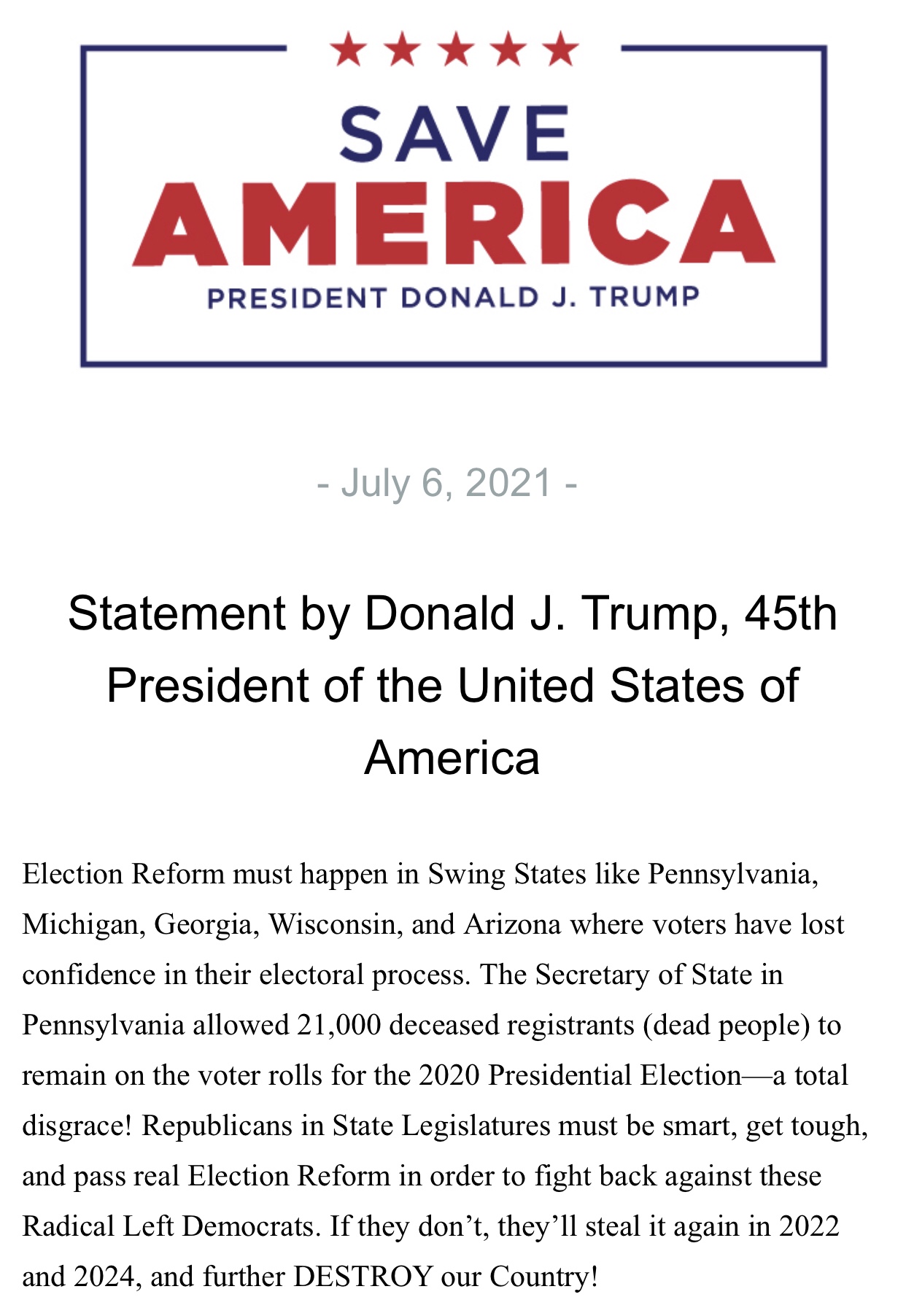 (Related: Trump On ‘Record Crowds’ At Latest Rallies: “RINOs Have No Idea What This Movement Is All About…They Are Perhaps Our Biggest Problem”)