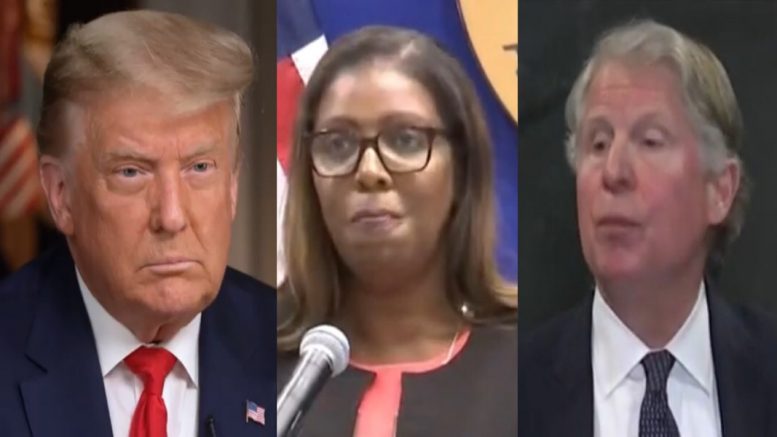 The 45th President issued a statement Thursday via email from “Save America” PAC responding to prosecutors in New York who are targeting the Trump Organization.

“The political Witch Hunt by the Radical Left Democrats, with New York now taking over the assignment, continues. It is dividing our Country like never before!” President Trump said in an email statement.

Prosecutors had probed whether Weisselberg and his family had accepted a number of gifts from the former president during his decades-long employment at the organization but failed to pay taxes on the bonuses.

In a statement prior to his arraignment Thursday, Weisselberg’s attorneys, Mary Mulligan and Bryan Skarlatos, said he intends to fight the charges in court, reported New York Post.

The indictment against the longtime Trump confidante represents the first charges brought by Vance, who, along with New York Attorney General Letitia James, has been investigating Trump’s business empire for two years. Continued Below

In a statement earlier Thursday, the Trump Organization blasted the prosecution, calling Weisselberg “a pawn in a scorched earth attempt to harm the former president.”

“This is not justice; this is politics,” the company said. Continued Below 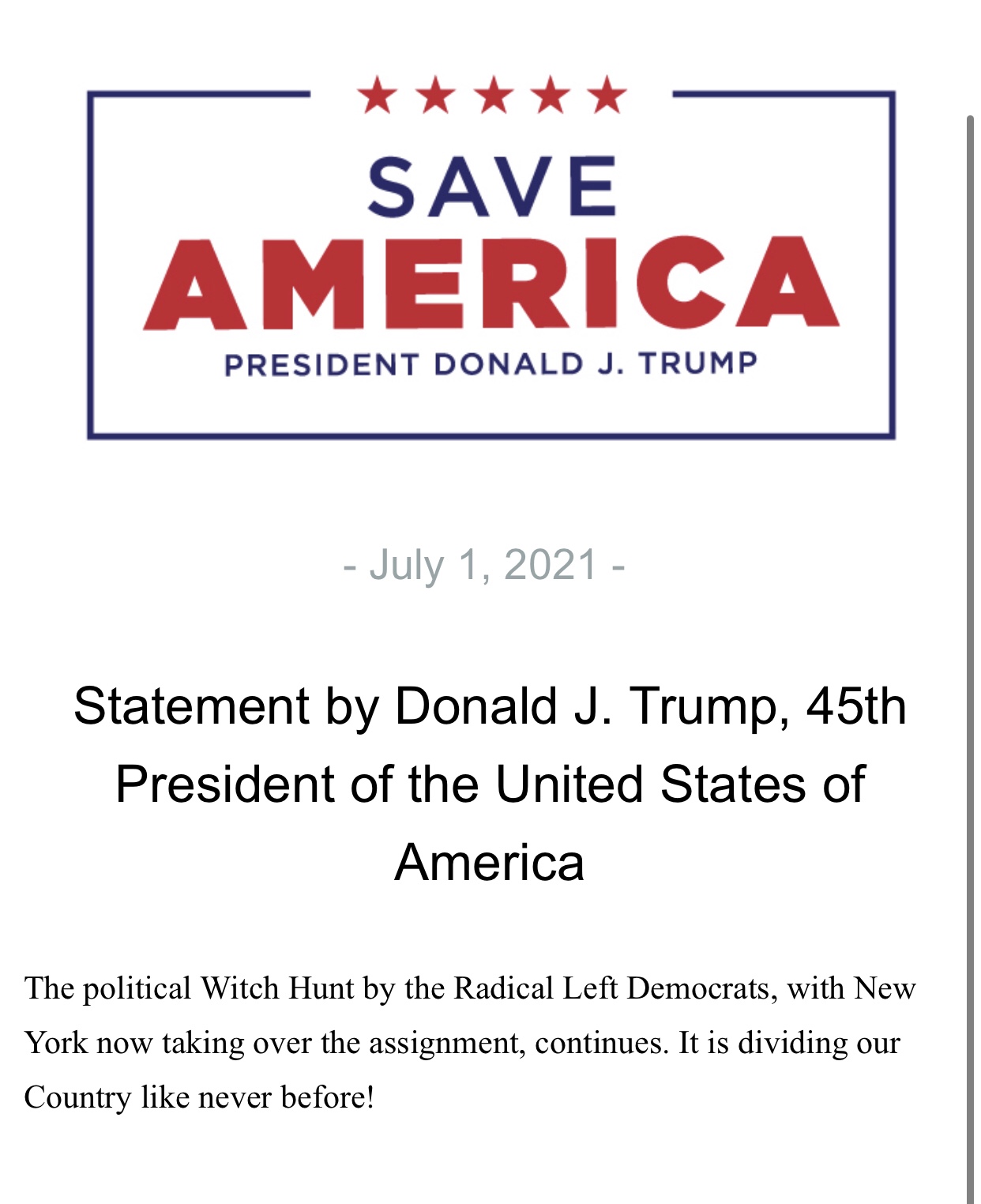