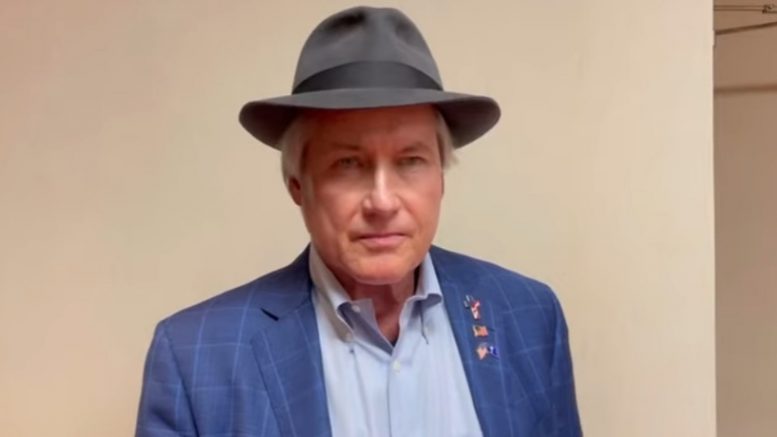 Lin Wood provided an update of his thoughts regarding the 2020 election based on what he has seen play out in the months following the November 3rd contest.

In a statement posted to his Telegram account, the high-profile attorney suggested countries around the world ‘know that the November 2020 election was a fraud’ and he is becoming ‘increasingly convinced’ that an overwhelming majority of America’s elected officials continue to ‘deny the fraud’ because they either were ‘involved’ in it or personally gained something from it.

Countries worldwide know that the November 2020 election in America was a fraud. That reality is lost on approximately 1/3 of U.S. citizens who remain brainwashed by the Mockingbird propaganda media.

I am also growing increasingly convinced that 75% or more of our elected officials deny the fraud because they were involved in it or personally benefit from it.

The eyes of the world are on America. What will the citizens of the country which is the leader of the free world do?

If America rolls over and accepts the fraud, the world loses hope. And we lose our freedom.

If America fights back to expose and fix the fraud, we win our freedom and the world wins with us.

I have repeatedly said for many months that our freedom is at risk. Our country’s situation deteriorates every day that the fraudulent administration exists.

But maybe we need to learn a lesson and we are not quite there yet. Maybe it has to get worse before it can get better.

When these extraordinary times are over, I believe Americans will cherish their freedom and the fact that we are a nation under God with a passion unmatched since 1776.

And the world is watching.