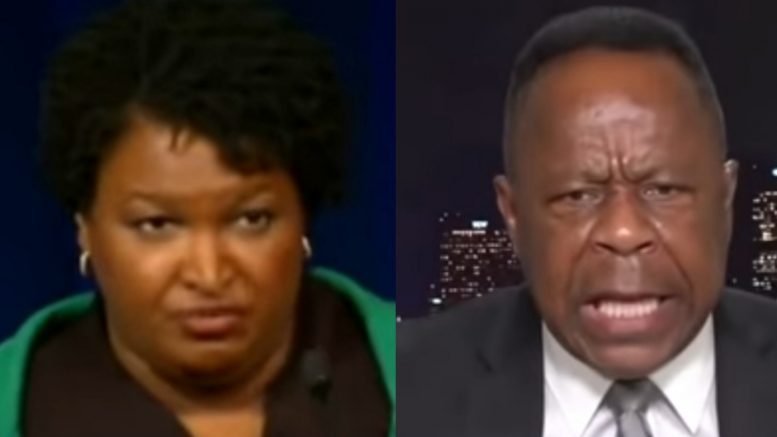 Fox contributor Leo Terrell slammed Stacey Abrams for ‘lying’ after she appeared to contradict her stance regarding voter ID laws.

Abrams suggested in an interview this week thst “no one has ever objected to” voter ID laws in Georgia, which is a 180 degree turnaround to remarks she made just months earlier when she appeared to object to voter ID provisions in Georgia’s election reform bill.

Why the change of heart, @staceyabrams? pic.twitter.com/Le11w1pjJS

“She insulted every Black American, any person of color that they couldn’t get an ID. I’ve got tons of ID’s on me right now,” he added. “She insulted the intelligence of every American.” Video Below