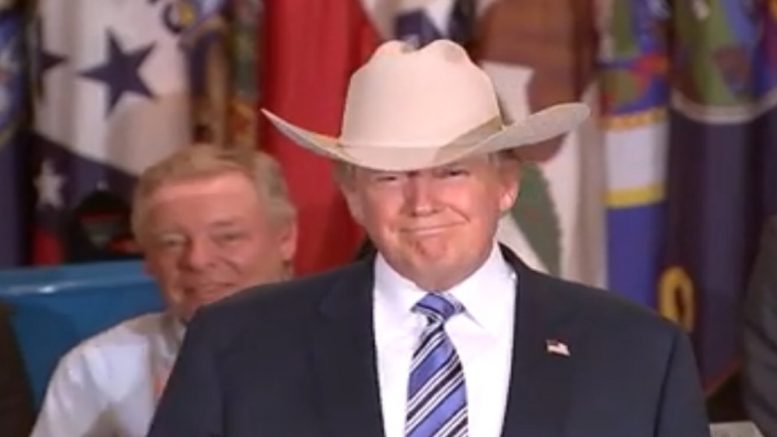 The 45th President issued a statement Saturday via email from his “Save America” PAC touting his record of being “right” over a number of subjects that he identified “before the election”, in which, the media has now had to admit were, in fact, true.

Many of the items former President Donald Trump listed have been revealed in reports in recent days and weeks, after potentially impacting the results in the 2020 presidential election.

“Have you noticed that they are now admitting I was right about everything they lied about before the election?”

In recent interviews, the 45th President, has rebuked the media silencing of stories that had a dramatic effect on the presidential election.

In a speech to the North Carolina Republican Convention last weekend, President Trump rejected the media narrative his rebuke of election fraud is not undermining American democracy. “They want to silence you; they want to silence your voice. … Remember, I am not the one trying to undermine American democracy. I’m the one that’s trying to save it. Please remember that,” Trump said. Continued Below

A malaria drug which Donald Trump was condemned for hailing as a possible COVID-19 treatment can increase survival rates by up to 200%, scientists say. Scientists found that, when ventilated patients with a severe version of COVID were given high doses of hydroxychloroquine with zinc, their survival rates could increase dramatically. It was published on May 31 on the medical site medRxiv, Daily Mail reported.

On Wednesday, a report released from the Department of the Interior Inspector General, Mark Greenblatt, regarding federal police officers who cleared protesters from the city’s Lafayette Park in June 2020, exonerated the former president.

An investigation by the Interior Department’s inspector general has found that the federal police officers cleared protesters from the park so that a contractor could install fencing — not to let President Donald Trump hold a photo opportunity at a nearby church, as previously reported by The Freedom Times. Video Below 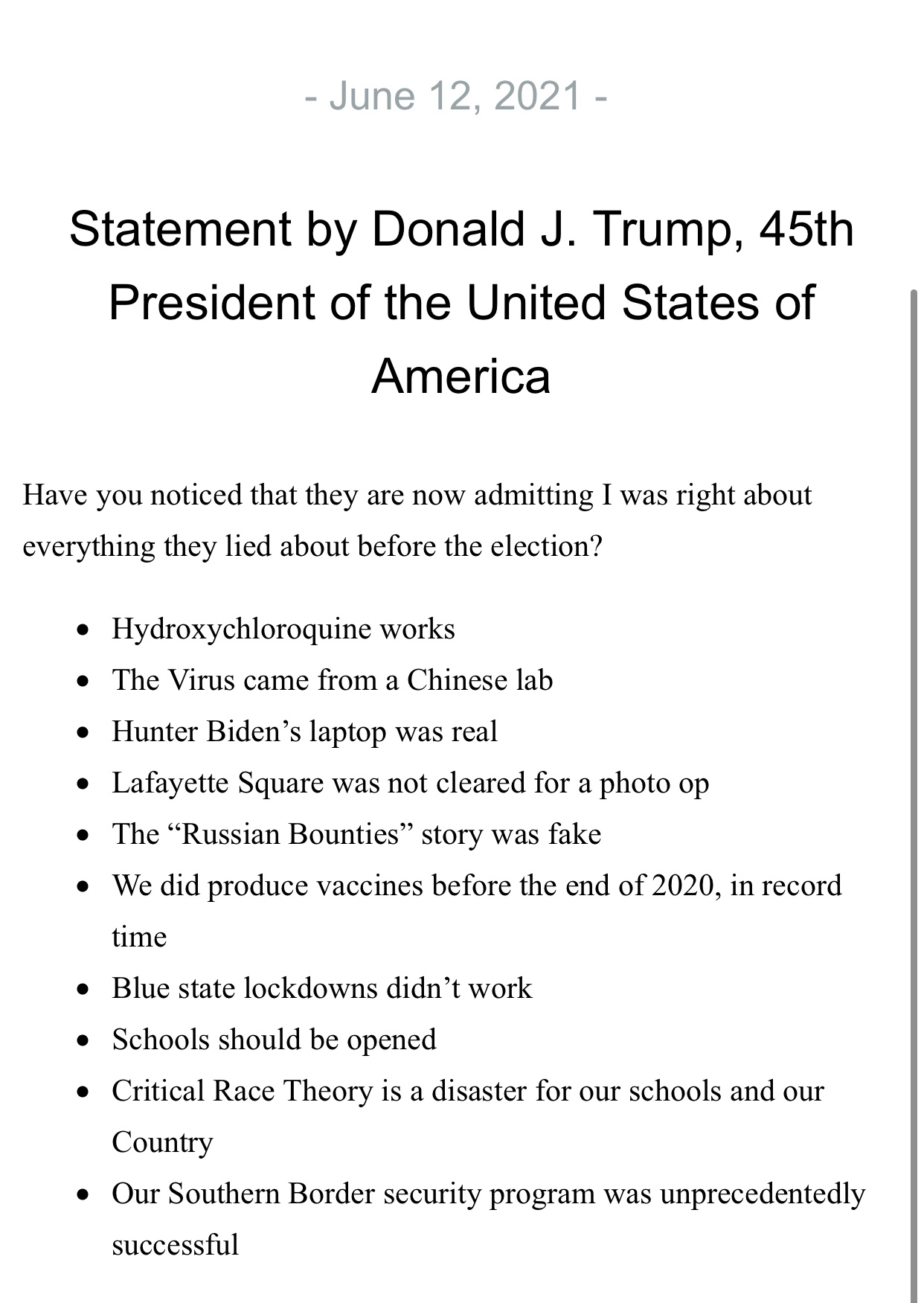