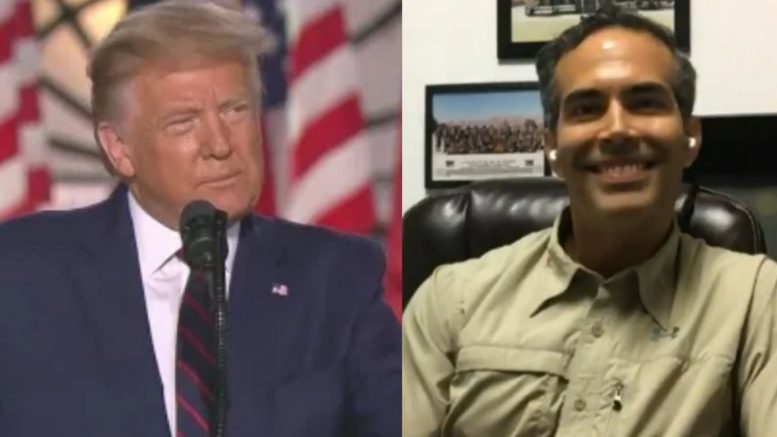 Bush, who recently announced he will run for Texas Attorney General in hopes of unseating GOP incumbant Ken Paxton, continues to split from establishment politicians from the Bush family, including his father Jeb and 43rd President George W. Bush, by supporting policies that propelled Trump’s presidency.

“I will not only promote the America First doctrine and principles that were so successful during the Trump days, but I will do it with all of the baggage,” Bush told Eric Bolling of Newsmax.. “And I will actually win in the courthouse.”

Bush went on to point out his successes in the courthouse serving as land commissioner, while mentioning the scandals that he believes are hindering Paxton’s role as attorney general.