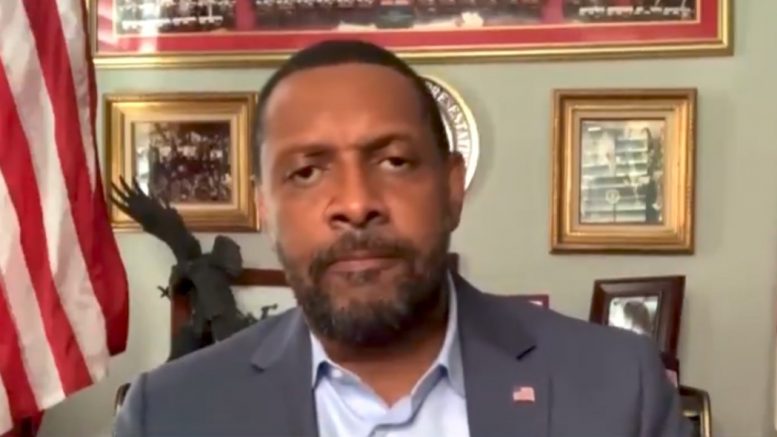 VoterGA.org, Garland Favorito, and another plaintiff were initially granted access by Judge Brian J. Amero to audit the phyical ballots to check if there was double counting in the 2020 election before the “discrepancies” were discovered, according to Becker News.

As reported by CDM:

“VoterGA.org has been examining the ballot images at a low resolution since the hearing in April, and declared they need the actual physical ballots to understand the number of counterfeit ballots certified. Fulton County attorneys pushed for a sampling of the ballots instead of access to all of the ballots. They particularly objected to access to physical ballots.”

As a result, “The Fulton County Board of Registration & Elections has hired two of Georgia’s top criminal defense attorneys & filed paperwork to halt the audit proceedings previously ordered by the judge,” Heather Mullins of Real America’s Voice reported.

The two attorneys, Donald Samuel and Amanda Palmer, are affiliated with the high-powered Garland, Samuel and Loeb law firm in Atlanta.

According to the firm’s website, Don Samuel “successfully represented Ray Lewis, linebacker for the Baltimore Ravens, who was indicted for a double homicide on Super Bowl Sunday in Atlanta.”

Amanda Palmer is described as having “experience representing clients in cases that garner national attention; and a case she defended was recently featured on 48 Hours. Along with Don Samuel and Ed Garland, she represented a movie Director and Producer who were charged with involuntary manslaughter in connection with a death that occurred during filming.”

In response to Fulton County’s hiring of the two high-profile attorneys, Vernon Jones made the following statement while interviewing with John Fredericks of Real America’s Voice:

“When you’re fighting it like this… I keep going back to this… there is a dead cat on the end of this line and it’s stinking.